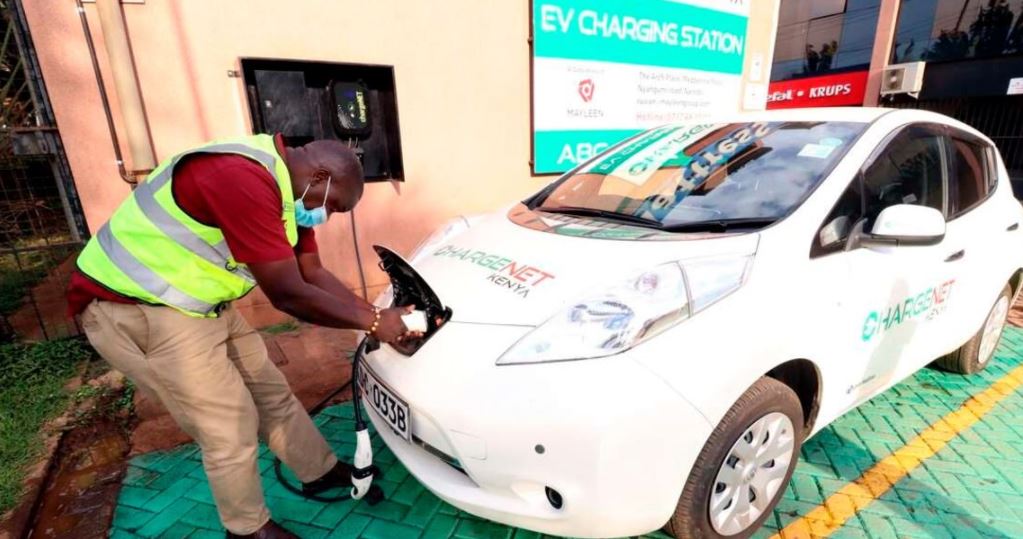 The firm’s Acting Managing Director Rosemary Oduor said the government is critically considering the switch with a view of making it easier for Kenyans who wish to use electric vehicles.

“Kenya Power will continue with this innovation as the country’s electricity distributor. It is not just vehicles, it is a whole eco-system that involves the charging, models of charging and engagement with the electric vehicle users,” Oduor said.

She noted that electric vehicles are becoming more affordable and assured that the country will not be left behind in the electric space.

The utility firm received 25 e-bikes for its meter readers that will be used to test the usage of the motorcycle in Kenya.

It joins the Kenya Electricity Generating (KenGen) company in investing in charging infrastructure for electric vehicles.

Other EV start ups that have ventured into the Kenyan market include BasiGo, Kiri, Opibus and ChargeNet Kenya.

This is What’s Trending in Nairobi This Thursday < Previous
Covid-19 Donor Funds Go Missing; Turned into Private Company Next >
Recommended stories you may like: