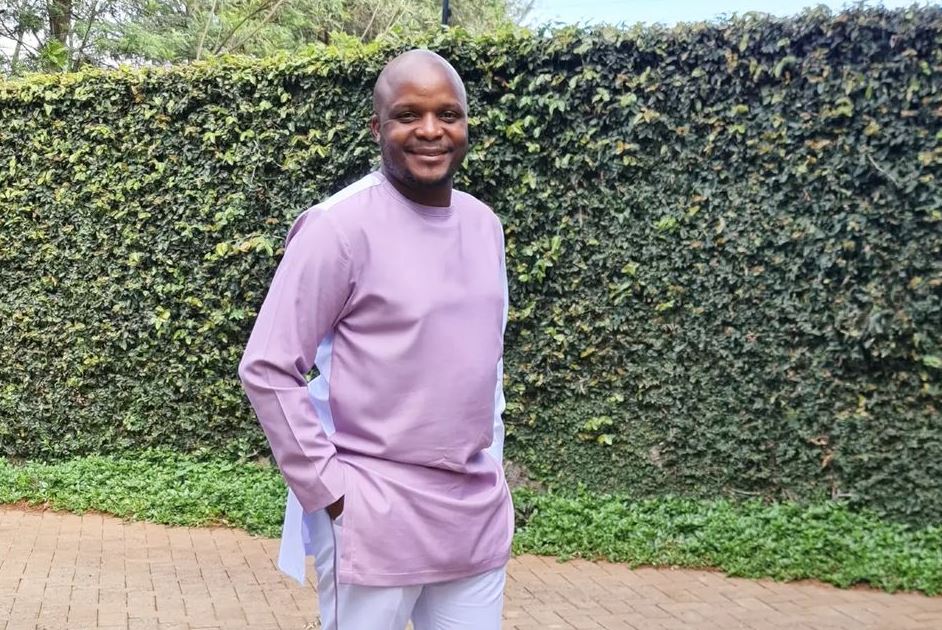 Media personality Felix Odiwour, popularly known as Jalang’o, will still have his radio job should he lose the Lang’ata Parliamentary seat in the August polls.

Speaking during his radio show, the Kiss FM presenter said his employers – Radio Africa Group – have made him sign a new contract that will see him back in the studio if he loses the election.

Jalang’o however expressed confidence he will win the seat.

“In my life, I have never done anything that I have to lose. God forbid…if I lose, is that the end of the world? We pick up from where we left and move on. I have even been made to sign a very hard contract here… that if I lose, the next day I will be in the studio,” he said.

Recently, the former Papa Shirandula actor said his wish would be to continue working on radio even if he becomes Lang’ata MP.

“I wish I would still come back and do my radio show and run to Parliament because being a leader shouldn’t change what you do,” Jalas said.

“I still love hosting events. Emceeing, why should I stop? This is just a chance to do something different, who said men can’t multi-task? I’m going to be the first radio presenter who’s also an MP who hosts gigs and still delivers the promises out there.”