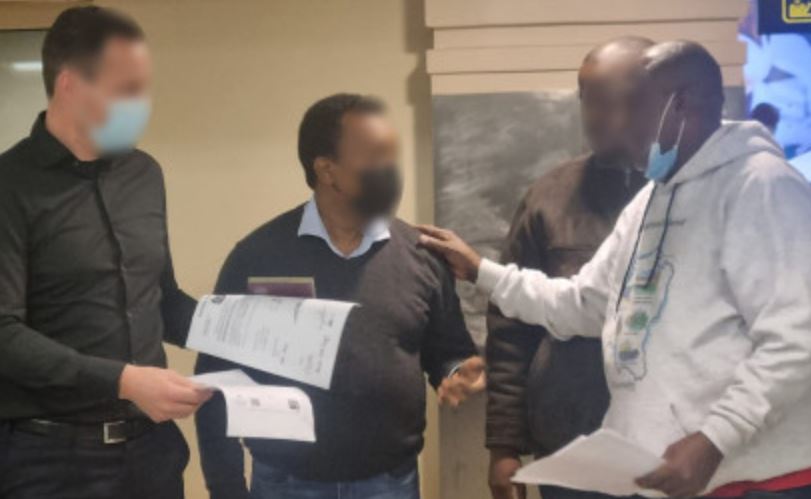 53-year-old John Habeta of Eritrean descent had been on the run for four years from authorities in the Netherlands for allegedly running an international human smuggling syndicate.

Habeta was arrested on December 16, in the outskirts of Nairobi following a covert operation by detectives from the Directorate of Criminal Investigations and authorities in the Netherlands.

Acting on globally sourced Interpol intelligence leads, the National Central Bureau (NCB) in The Hague alerted the Kenyan NCB to the fugitive’s presence in Nairobi on 10 December. 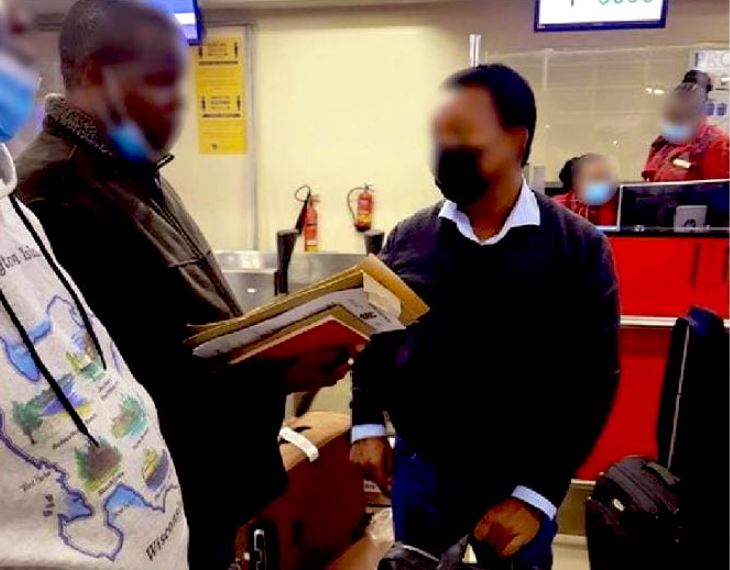 “An INTERPOL Red Notice – or international fugitive alert – was published the same day for people smuggling and use of fake identity documents to carry out transcontinental smuggling operations, triggering the suspect’s surveillance and arrest on the outskirts of the Kenyan capital,” Interpol said.

Habeta stayed in custody until Christmas Day when he was deported to the Netherlands, where he is awaiting trial.

The suspect is believed to be at the helm of an international human smuggling organization that operates in the underworld, responsible for trafficking of human beings from Africa to Europe.

Habeta is linked to at least four different operations where groups of Eritrean nationals were smuggled into Europe through Asia. 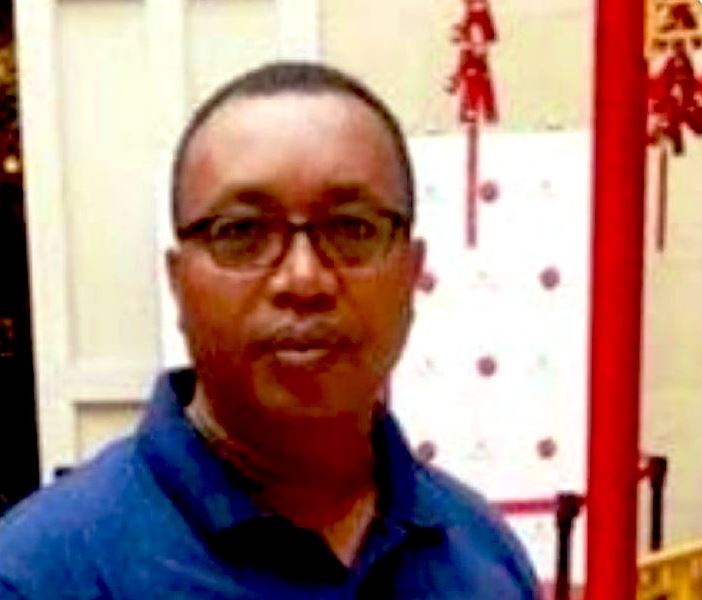 Koigi Wamwere: How Charles Njonjo Destroyed Kenya < Previous
All The Trending Memes and Tweets This Tuesday Next >
Recommended stories you may like: