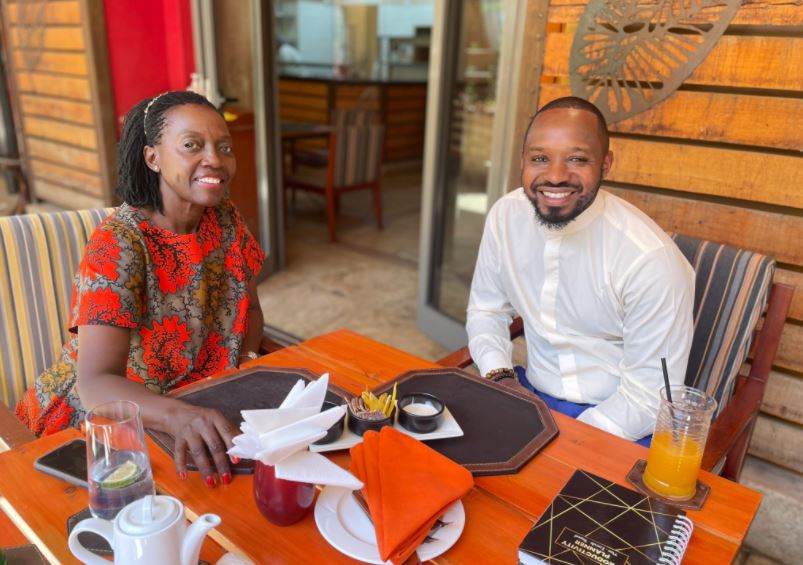 World-renown activist Boniface Mwangi has secured the services of Senior Counsel Martha Karua to represent him in a case in which his house was allegedly bombed.

Mwangi’s five-bedroom house in Lukenya, Machakos county was partially destroyed in October last year in an alleged attempt to bring it down while it was still under construction.

The activist linked the attack to Machakos Governor Alfred Mutua, whom he accused of hiring goons to destroy the house’s foundation.

In response, governor Mutua threatened legal action and demanded an apology from Mwangi. The apology never came and it appears the matter is heading to court.

On Monday, Boniface Mwangi provided an update on the matter after having a lunch meeting with Martha Karua.

The activist said next week, they shall make public the confidential information they have on the bombing of his house.

“Lunch with my lawyer @iammarthakarua. We have agreed on 21st January 2022 we shall make public the confidential information we shared with the Director of Criminal Investigations George Kinoti on the bombing of my Lukenya home,” Boni tweeted. 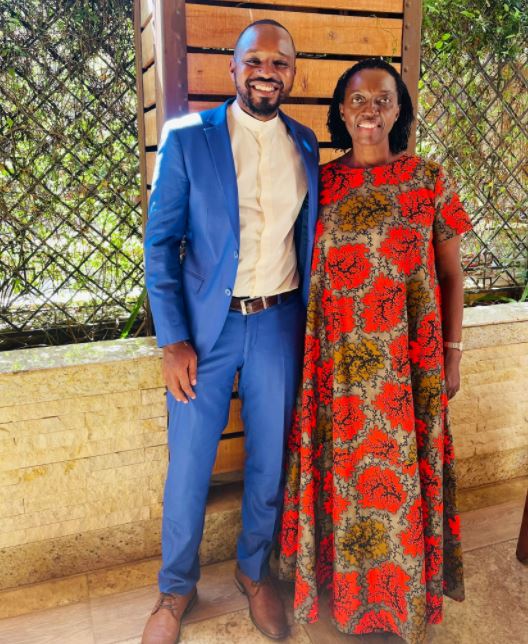 New Betty Kyallo Show Stirs “Beef” Between Wives And Mothers in Law < Previous
What Ruto Said About Linturi Madoadoa Comments Next >
Recommended stories you may like: