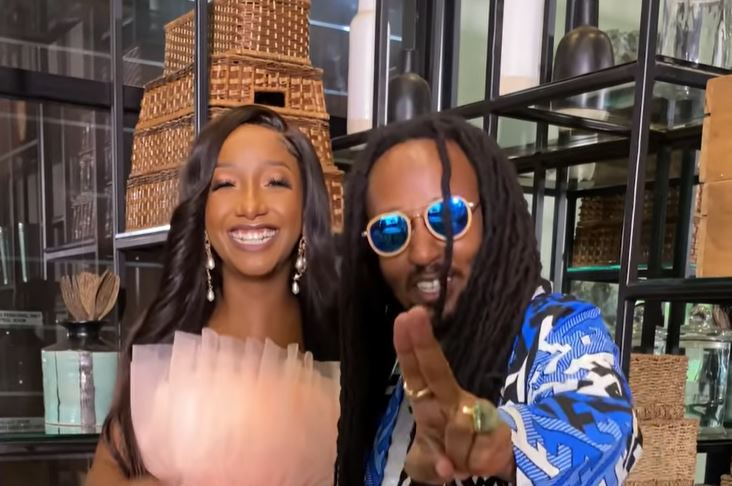 The once-formidable TV presenting duo of Anita Nderu and Anto Neosoul has reunited for a new project.

The media personalities used to host ‘Teen Republik’ on NTV about 10 years ago.

Anita left the show in May 2013 after two and a half years and joined Capital FM to pursue her other passion. In 2014, Anto Neosoul followed Anita out of NTV citing a lack of creativity in the show.

“August 23 will be my last day on the show. I’m leaving because I have grown a great deal and I think creatively the show hasn’t grown. I have tried over and over to ask for changes to be implemented but it has taken so long. The show is not evolving. It has hit a creative dead end,” he said at the time.

Eight years later the duo has teamed up again for a yet-to-be-revealed project.

Anita and Anto both took to their socials Thursday to excite their fans about the show.

“Coming to a T.V screen near you… are you even ready for this chemistry? @anitanderu I caaaaaant wait… 🌺🌺🌺❤️❤️❤️🚀🚀🚀🚀,” the Nation FM presenter said, adding: “Can’t wait for this bombshell…I’d missed Anita Nderu.”

Anita on her part announced they will be back on TV on Saturday.

“My TV husband Anto Neosoul and I have reunited for a little something something coming to a TV screen near you on Saturday,” she wrote.