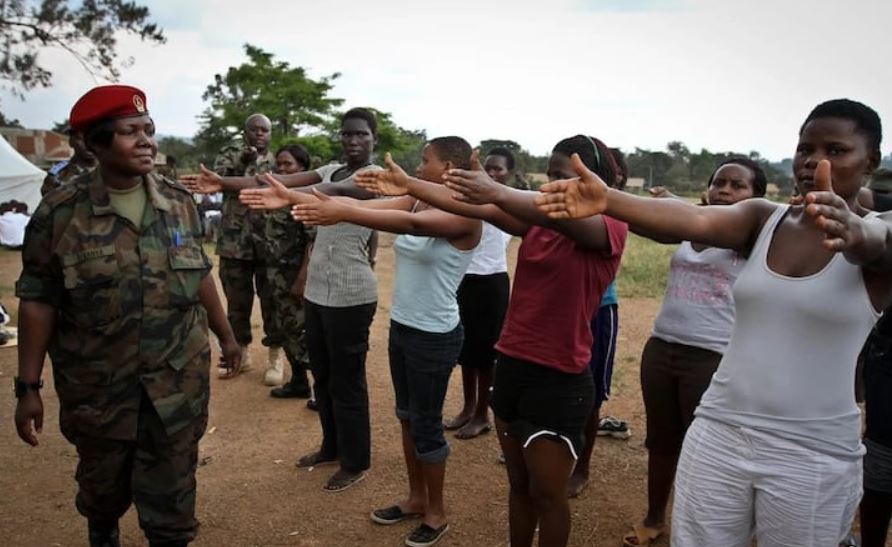 Police in Nandi County have arrested a suspected female terrorist with links to the Al-Shabaab terror group in Somalia.

The 22-year-old woman was arrested Tuesday evening following a tip-off from members of the public.

“Police officers based at Soghor police station received a tip-off from patriotic locals, about a 22-year-old woman who was cohabiting with a man in Kamalambu village but appeared suspicious,” said the police,

The villagers’ fears were confirmed after the suspect was arrested. During interrogation, she told detectives that she had been in Somalia for two years after allegedly being kidnapped by members of the Alshabab terror network in Kilifi, in 2019.

The woman said she had been trained in weapon handling skills, hostage-taking, and the use of explosives among other skills.

The suspect also confessed to escaping from her captors through Lamu before heading to Kamalambu village in Songhor ward.

Anti Terror detectives have since taken over investigations into the matter and shall be grilling the suspect to establish her motive.

This is What’s Trending in Nairobi on This Thursday < Previous
Tafuta Rika Yako!!! Uhuru Lectures Men Who Prey on Schoolgirls – WATCH Next >
Recommended stories you may like: