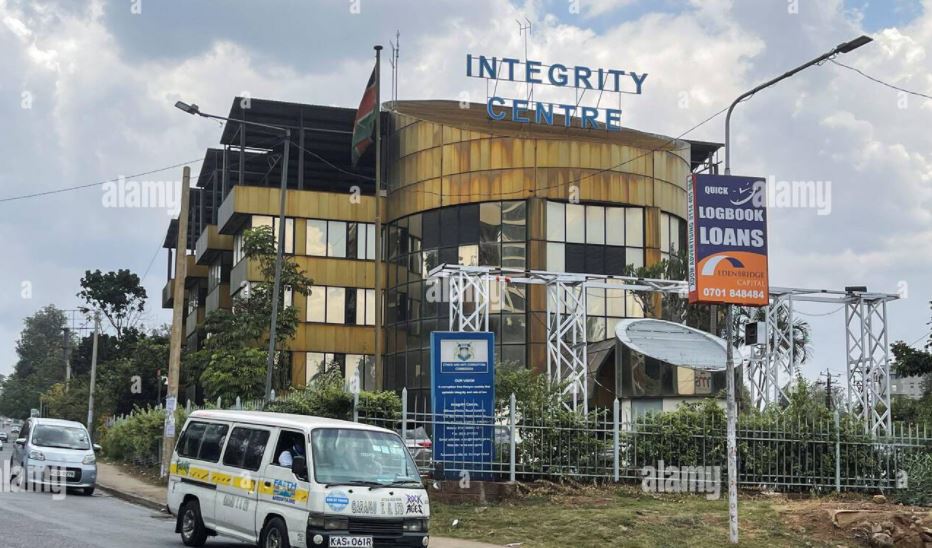 The Ethics and Anti-Corruption Commission (EACC) has detailed how a government employee stole millions of public funds by creating a ghost school.

The clerical officer at the Ministry of Education headquarters in Nairobi is alleged to have listed the non-existent school as located in Kakamega County and accommodating 1,188 students.

He then added the imaginary school to the list of secondary schools which received funds from the Free Day Secondary Education (FDSE) kitty.

Incidentally, the clerk’s grand scam was discovered after publishers contracted by the Kenya Institute of Curriculum Development (KICD) could not find the school while distributing textbooks.

Investigations by the EACC also unearthed how the suspect spent his loot.

The clerk splashed Sh2.5 million on a new car, which was later repossessed by the dealer upon a request by the anti-graft agency.

From the vehicle, EACC was able to recover Sh1.9 million from the dealer due to depreciation.

The clerical officer also spent Sh1.8 million on two parcels of land and withdrew the remaining sum of about Sh7 million in cash on diverse dates.

The suspect was employed in the year 2010 and deployed to Khwisero Sub County- Kakamega County.

EACC said investigations into the corruption scheme are at an advanced stage and warned other govt officials engaging in similar acts that their days are numbered.

EACC Calls into Question the Nomination of Mutunga as Nairobi Deputy Governor < Previous
KOT Reacts to Mwenda Resignation Next >
Recommended stories you may like: