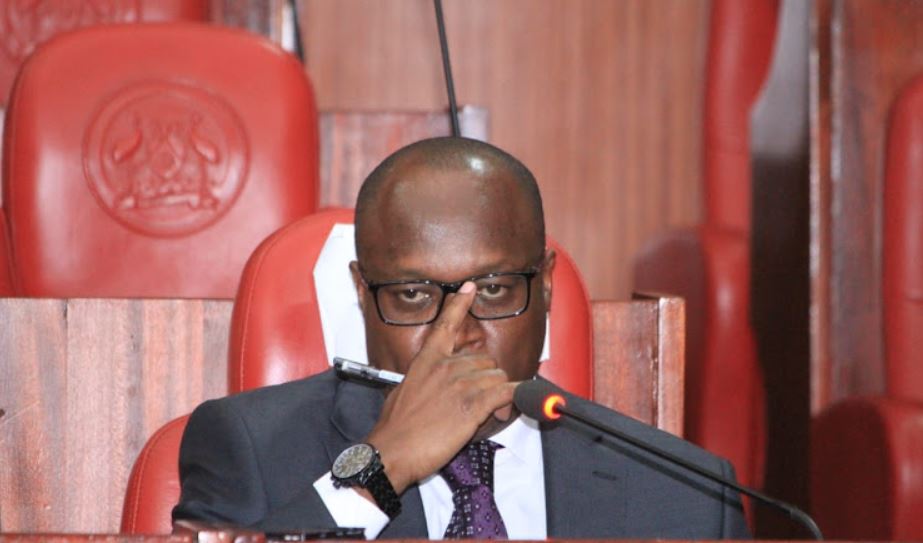 The nomination of Paul Mutunga as Nairobi Deputy Governor has been called into question by the Ethics and Anti-corruption Commission(EACC).

Mutunga, who is the current City Hall Chief of Staff, was nominated last month and vetted and approved by the Nairobi County Assembly barely a week ago.

However, the anti-graft Czar, Mr Twalib Mbarak, has thrown a spanner in the works by opposing Mutunga’s nomination citing integrity issues.

In a letter to Nairobi Governor Ann Kananu and the Assembly, the EACC Chief Executive Officer said Mutunga is facing corruption charges and the matter is pending before the Milimani Law court.

According to the EACC, the offences include unlawful acquisition of public property, money laundering, conspiracy to commit an offence of corruption, and dealing with suspect property.

“It has come to our attention of the Commission that the County Assembly is considering the nomination of Paul Mutunga Mutungi to the position of Deputy Governor. The commission wishes to bring to your attention that the nominee was charged in Milimani Anti- Court, file number ACC8/2019 with corruption offences committed in Nairobi County Government,” reads the letter dated November 29, 2021.

“In view of the above, the Commission objects to the nomination of Mr Mutungi as the deputy governor and advises the assembly and the governor to reconsider the nomination,” EACC states.

This comes after human rights activist Okiya Omtata filed an application challenging the eligibility of Mutunga to hold public office.

During his vetting, Mutunga told a 10-member select committee on appointments that he has never been charged in court, nor has he ever received any bribe. He admitted there was an active graft case in court.

“On the issue of alleged corruption, the matter is in court and allow me not to mention anything that will interfere with the process but I have never been charged,” he said.

These are the Memes and Tweets Trending in Nairobi This Friday < Previous
Ministry Official Created Ghost School and Stole Sh11M From Gov’t – EACC Next >
Recommended stories you may like: