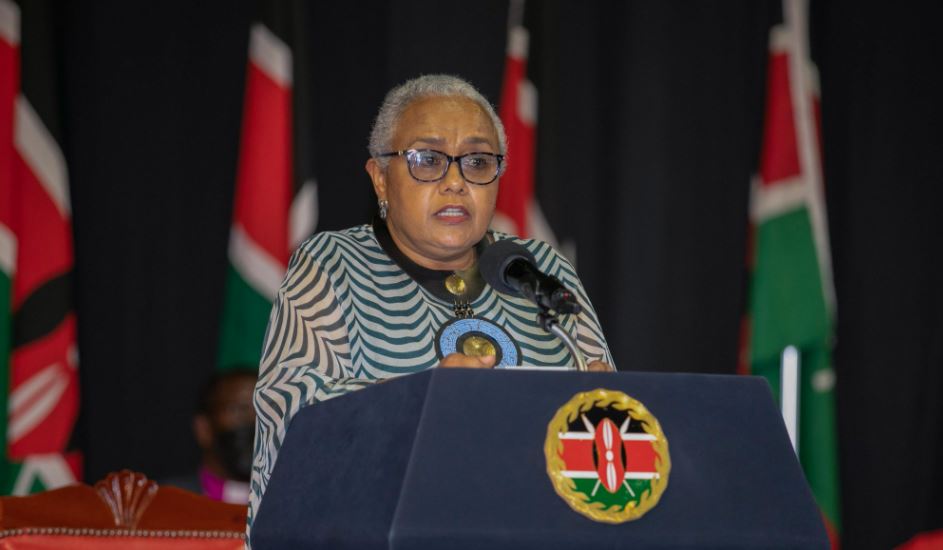 “The proposal to take girls through a 15-day initiation programme comprising of sessions on mentorship into adulthood, healthy relationships, life skills training, basic home economics and the art of bead making is, indeed, welcome and the way forward,” the First Lady said.

The First Lady encouraged stakeholders in the anti-FGM campaign to adopt the alternative rights of passage urging responsible state agencies not to relent in their efforts to end the retrogressive practice.

“I also encourage our elders, as the custodians of culture, and all those who support them, including youth and women organisations, development partners, as well as civil society and religious organisations to maintain this strong momentum towards eliminating FGM. We owe it to our women and girls,” she said. 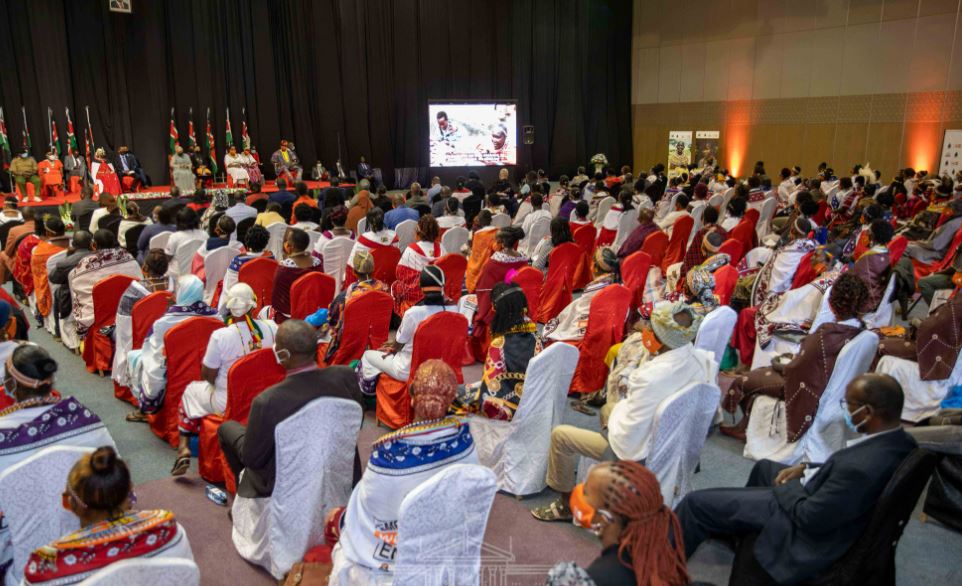 The First Lady also welcomed Johari’s business initiative, saying it has the potential to significantly empower women from the pastoral and other communities that practise beadwork.

“As such, I see it as a major step towards the noble agenda of the Government to eliminate FGM. To achieve gender equality as required by our constitution and ensure that Kenyan women realise their full potential we must, and I repeat, we must end FGM,” the First Lady said.

She pointed out that FGM poses long-term health risks to young women and often leads to school dropout and early marriages, thus compromising the opportunities for social and economic advancement for the affected girls.

At the same time, the First Lady expressed satisfaction that the Johari Beads initiative – which is a partnership between UNFPA, the Anti-FGM Board, Ushanga Kenya Initiative and EcoBank geared towards the economic empowerment of women – has blossomed into a major transformative programme.

“The principal objective of this programme is to empower women and girls from pastoral communities by supporting them to use their bead-making skills to earn an income while using the adornment from the beads to symbolize the transition to womanhood.

“I note with satisfaction that under the Ushanga Kenya Initiative, Johari beads have become an emblem of the eradication of FGM,” the First Lady said. 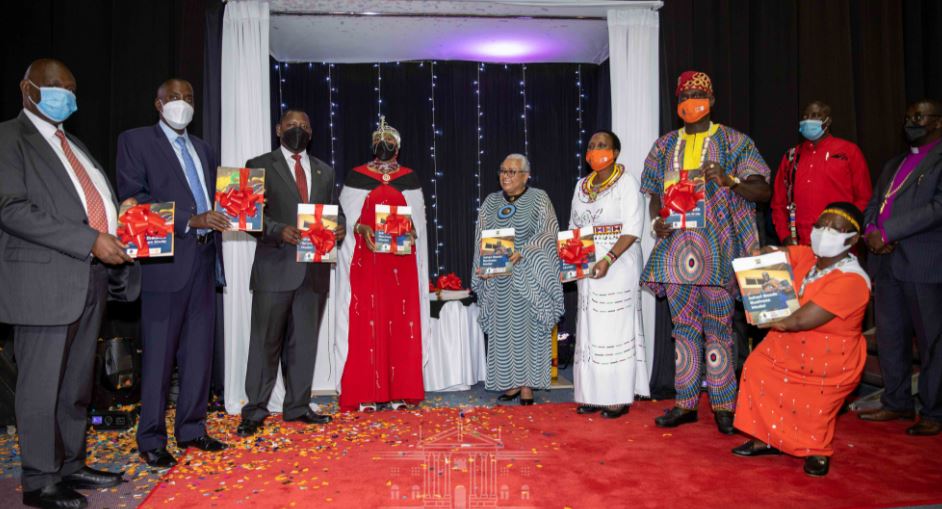 She observed that the initiative has become a key source of income for women in the seven pastoralist counties of West Pokot, Baringo, Samburu, Turkana, Narok, Marsabit and Kajiado where FGM is most prevalent.

The First Lady said she was pleased that the programme has reached over 5,000 women and helped them to establish 60 cooperative societies.

In this regard, she urged officers of the state department of culture and heritage to work with their trade and enterprise development to link the initiative’s social enterprise with wider markets and opportunities at the regional and global level.

“I would expect the discussion to address the challenges facing Small and Medium Enterprises (SMEs) in the bead ecosystem and to come up with viable measures to curb the threat of fake imports and to strengthen the bead value chain,” the First Lady said.

In her address, Sports CS Amina Mohamed said the initiative is beginning to gain traction globally noting that the initiative had lined up exhibitions in Dubai, Venice and Milan. 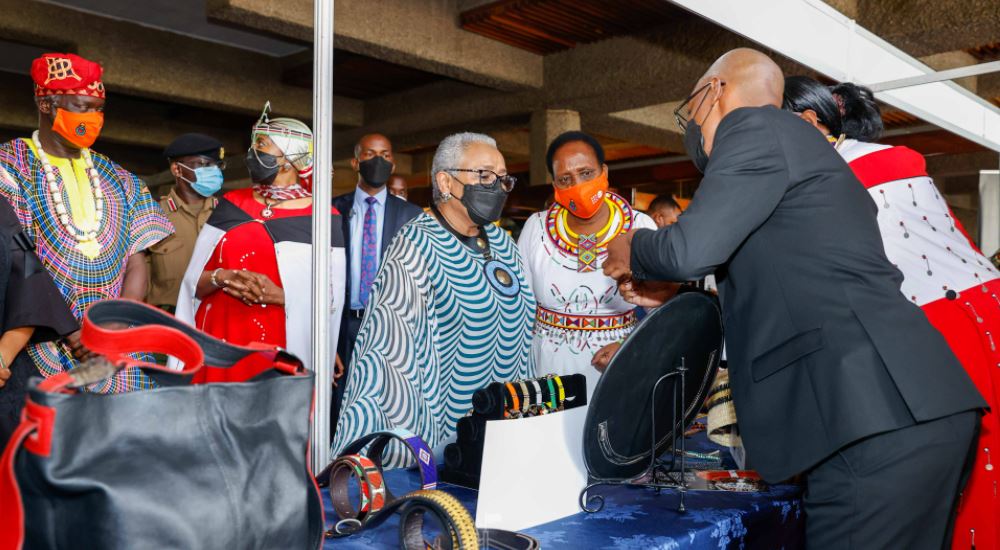 “It is the first of its kind globally. It is a symbolic icon in the fight against gender-based violence and repressive societal practices. This project has created a lot of awareness around the country and globally.

“It has raised awareness on the dangers of FGM and supported President Kenyatta’s agenda to end FGM by 2022, liberate our girls and women from pastoral communities from the shackles of poverty and indecency,” she said.

“In the last few years, Kenya has been consistently initiating interventions to enhance the empowerment of women as well as protecting their well-being,” Dr Olajide said. 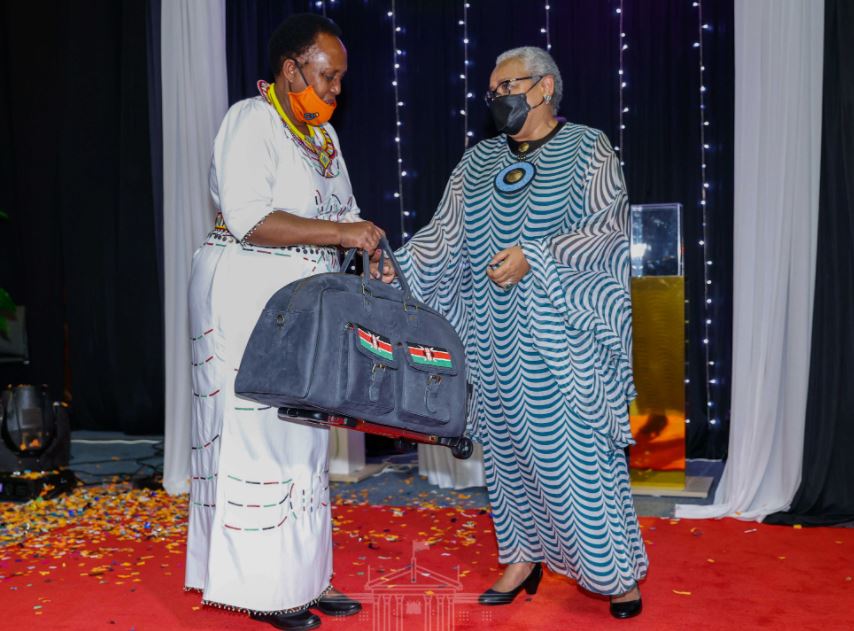 City MP Announces Run for Nairobi Governor < Previous
The Trending Memes and Tweets This Tuesday Next >
Recommended stories you may like: