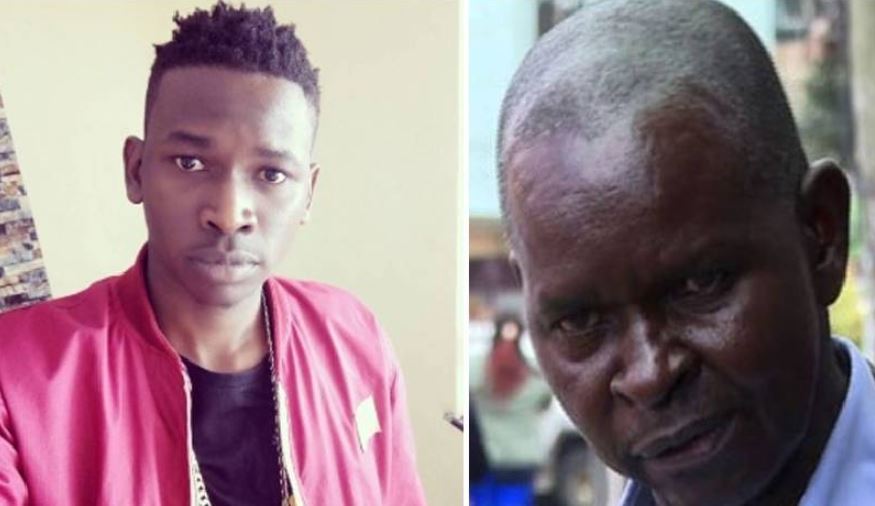 John Orinda, the father of DJ Evolve, has fought off reports that he was paid to drop the case against Babu Owino.

The Embakasi East MP was acquitted this week following an October 2020 application by DJ Evolve to withdraw attempted murder charges against him.

The two did however reach an agreement that will see Babu Owino take care of DJ Evolve and his family.

The decision split opinion among Kenyans, with a section insisting that Babu Owino should have been prosecuted. Some claimed that DJ Evolve’s family had been paid to drop the case.

But John Orinda has not taken these claims lying down.

“I hear some people claiming that I exchanged my son’s case for money. What do people take me for? A callous man who would sell his son’s welfare the way a farmer would sell his goat at the market?” posed John.

He added: “I am a Christian, and my conscience wouldn’t allow me to do that.”

The senior Orinda said his son’s full recovery is the priority and having Babu Owino jailed wouldn’t add any value to his recovery.

“People have the right to voice their opinion on what should happen, and what shouldn’t. However, for me, my son’s well-being overrides all other issues,” John told The Standard.

“I know there are people who would wish to see Babu Owino in jail. But, what would we gain if he is sent to prison and my son dies?” he asked.

President Kenyatta’s Assurance to Persons With Disabilities < Previous
The Trending Memes and Tweets This Furahiday Next >
Recommended stories you may like: