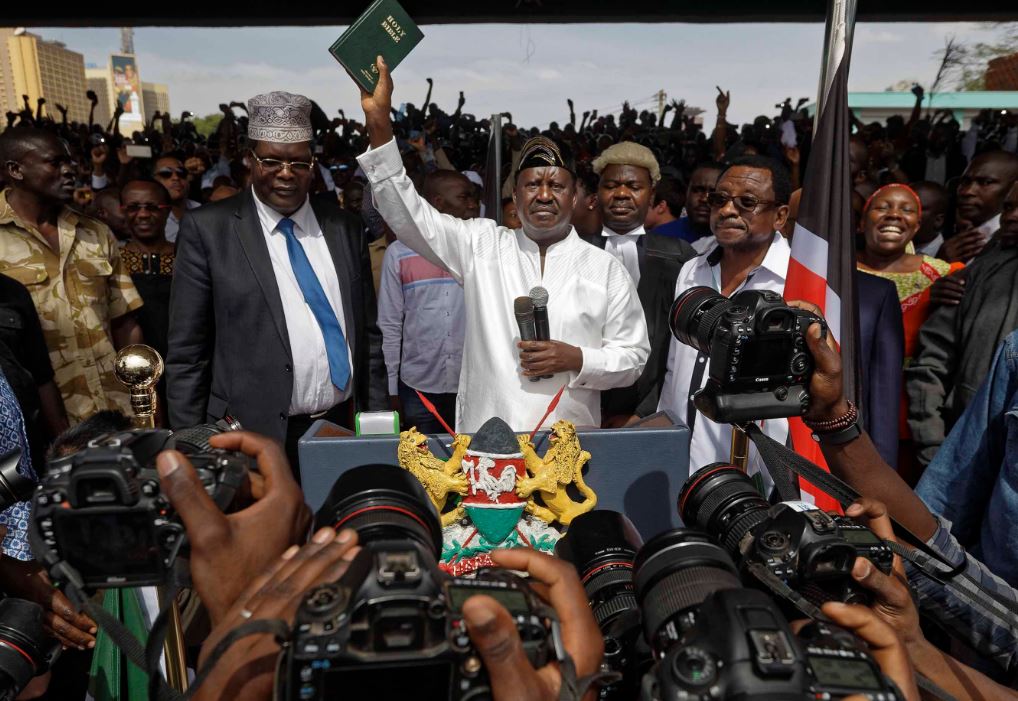 In late September, Uhuru Park was closed to the public for a 3-month renovation exercise to be carried out by the Nairobi Metropolitan Service (NMS).

This followed a motion by Members of Nairobi County Assembly to bring the park up to standard.

Majority Leader Abdi Guyo, who moved the motion, said that the park should have been a priority for the city, owing to its decades of neglect. “While NMS has invested heavily in the renovation of Michuki Memorial Park, which investment has greatly boosted the usage of the park with greater numbers visiting the refurbished park on a daily basis, the same has not materialized for Uhuru Park and Central Park which remain in a state of disrepair,” he said.

“Let us give them the three months they are requesting for but let them not fence off the place and then disappear,” stated Mr Ogada.

Dandora Area 4 MCA Francis Ngesa echoed the sentiments, saying “We must assure the public that there will be nothing sinister going to happen in the parks. We must also make ensure that not a single inch of public land goes to private hands.”

It’s now just over a month since works begin, and there has been some movement.

Earlier today, some Kenyans on Twitter raised concerns over the demolishing of structures in the park. Some who have not been keeping up with the news thought that it was a land grab, with some even claiming that a private hotel will be constructed there.

The monumental and historical dias where the current Constitution was promulgated was the first casualty! Uhuru Park is being auctioned to private capital. Brick and mortar ! No value for green spaces. That’s Uhuru’s model of development. @WMutunga @WanjeriNderu @NMS_Kenya pic.twitter.com/QutbDXsYtQ

There is even an ignorantly phrased ‘change petition’ launched by the Communist Party of Kenya, that states, “Today, The monumental and historical dias where the current Constitution was promulgated was the first casualty of the private capital! Uhuru Park is being auctioned to private capital. It’s all brick and mortar! No value for green spaces. That’s Uhuru’s model of development.”

That is not the case.

When Uhuru Park renovation was being debated in Nairobi County Assembly, you were all busy following celebrity scandals and shouting Ole Out. Now that the motion was passed and NMS given money to work, you're now feigning concern. You'll need to get a grip of yourselves.

NMS has however done a poor job communicating and providing details of the rehabilitation, including what they will put up after bringing down existing structures.

Nairobi Set for Piloting of Electric Buses < Previous
Is Peter Kenneth Being Primed To Be Raila’s Running Mate? Next >
Recommended stories you may like: