Masten Wanjala’s Father Not Sure if Son is Dead 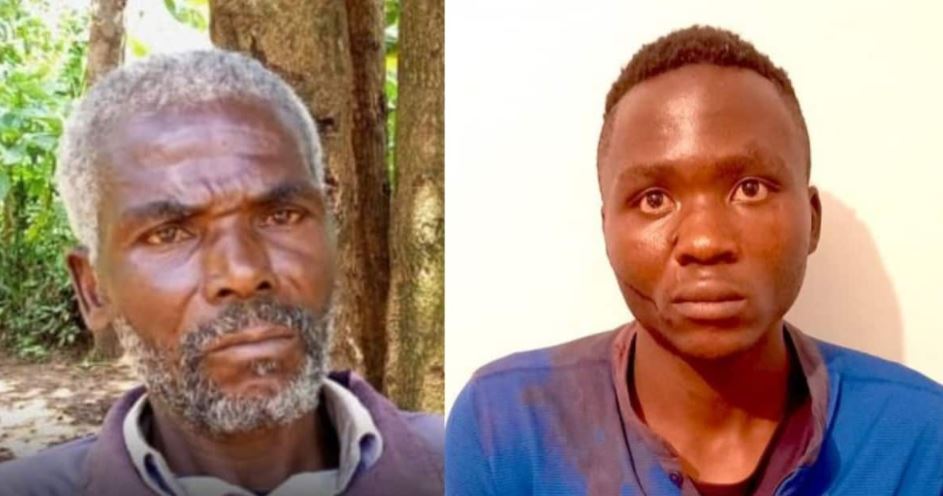 The father of self-confessed child serial killer Masten Wanjala says he is not sure if his son is dead.

Robert Wanjala spoke at his home in Bungoma County, on Tuesday, November 9, saying detectives handling the case have never approached him to positively identify the Masten’s body.

Masten Wanjala was killed by a mob on Friday, October 15, days after escaping from custody.

Nearly a month later, his father Robert says he has never seen the body of his son. He lamented that police conducted a forensic examination on the body without involving him.

“I have not confirmed if Masten is dead. I can only make (burial)plans if I am sure that he is dead. I’m not aware who confirmed the incident up to date,” Wanjala said.

The senior Wanjala issued demands to authorities before he accepts to bury his son. He said police should explain in detail how Masten escaped from Jogoo Police Station in Nairobi and ended up being lynched in Bungoma.

Robert also wants clarification on reports that Masten Wanjala was spotted a week before he was lynched.

“The police need to explain how Masten escaped from Jogoo Road Police Station and found his way to Bungoma where he was lynched. They also should clarify reports that he was spotted here in the market by the locals.” 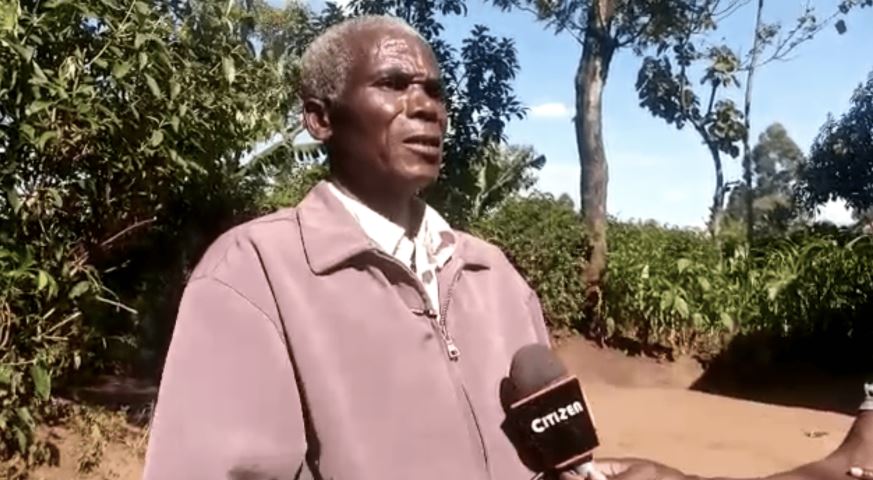 He said he will not bury Masten unless police issue a detailed statement.

Wanjala also wants the government to settle all the costs of the burial and the traditional rituals to be conducted before the burial.

“The government should facilitate all the burial plans and cater for the budget that will be brought forward on the traditional rituals conducted on his body before being laid to rest.”

Robert also recalled his last encounter with Masten saying the deceased opened up to him about joining a cult that compelled him to kill children.

He said Masten told him that he was introduced to the cult by a close relative.

“He told me that he was introduced to cultism that was pushing to commit all the murders. But he asked me for forgiveness and extended the same to his mother,” he said.

Day Akothee was Offered Peanuts to Perform at Govt Function < Previous
Senator Linturi Asks Court For his Money Back in Attempted Rape Case Next >
Recommended stories you may like: