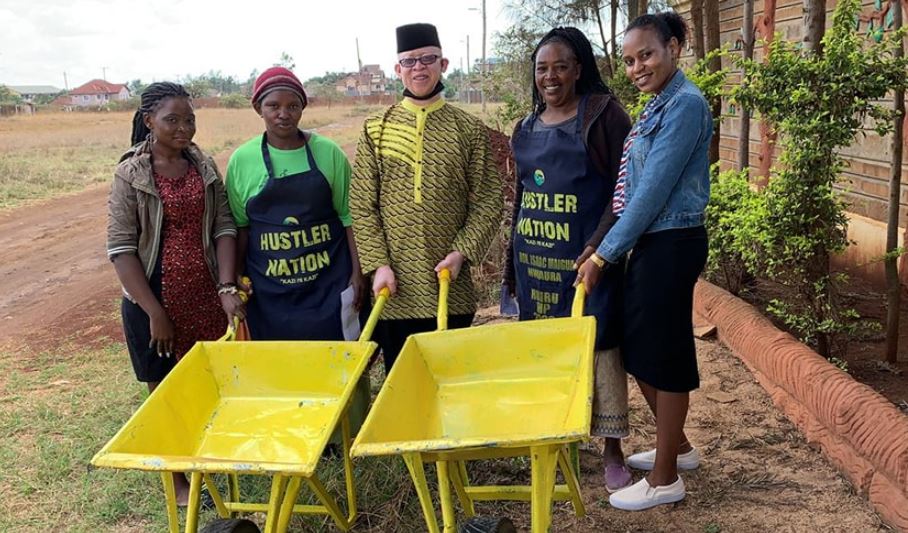 It appears former Jubilee nominated senator Isaac Mwaura is taking DP Ruto’s “wheelbarrow economics” to heart if his recent gesture is anything to go by.

The politician proudly took to social media Thursday to announce that he had empowered two single mothers with wheelbarrows.

Apparently, the two women – Beta Wanjiru and Abija Njeri – went knocking on Mwaura’s door after tarmacking for the whole day without finding a job.

Mwaura gave them a wheelbarrow each and some funds to help them start a business. He, however, acknowledged that the donation was not enough. 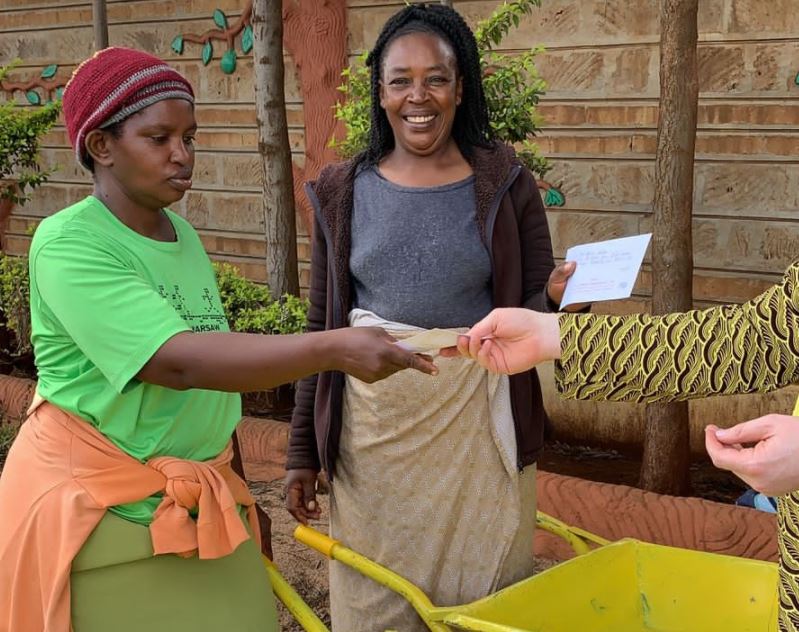 According to Mwaura, Deputy President William Ruto’s government would guarantee one million jobs.

“Giving them wheelbarrows and monies to start their own businesses is not enough. Hustler Nation government will ensure a total of 50B annually goes to the Bottom Up program and 10B to SMEs. 1M jobs will be guaranteed,” he wrote.
Adding; “Wheelbarrownomics focuses on empowering the common men and women who work hard daily to put food on the table; from tuk-tuk drivers, boda boda riders, mama mbogas, shoe shiners and all hustlers.”

Mwaura’s donation sparked a rebuke from his Facebook followers, with some labeling wheelbarrows as ancient tools.
“21st century and 56 yrs after independence a politician who has a degree is giving out a wheelbarrow that was used in messapotamia centuries ago. Fight corruption at moi universities so that the sons and daughters of those single mums can graduate and better the life of those ladies. Politicians are a big let down in Kenya shame on you Mwaura,“ one Moses Maina wrote.
“Ooooh Lord of mercy have mercy on us. distinguish us from this powers of darkness in the name of wheelbarrow narrative from Rich politicians & use it for your Glory. Save us from the hands of selfish politicians like Isaac mwaura & all the bottom up crew,” Jeremiah Ndombi prayed. 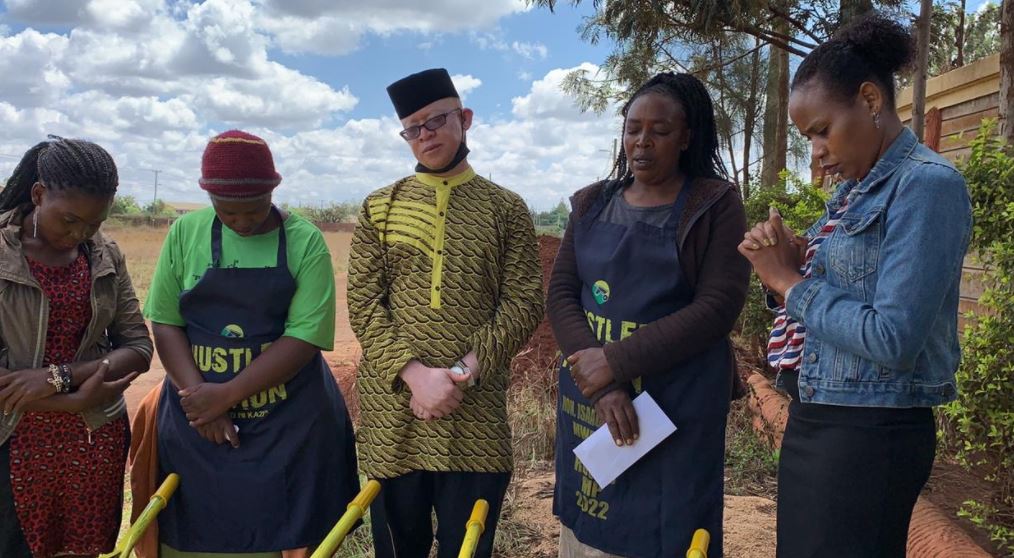 Kamba Doll added: “Bwana whatever you call yourself…wheelbarrow this wheelbarrow that…mscheeeeew all the youth needs is an opportunity and capital not old fashioned criteria you’re selling.”
“Someone is praising wheelbarrow in 21st century as people are embracing nanotechnology. Where did we go wrong? Si ni corruption na utapeli,, wajinga sisi. Those mothers deserve a better life. Wheelbarrows are not their portions. May almighty God punish William Samoei Ruto and his entire generation,” said Sam KOkelo.
“Peana watoto wenu kwanza hiyo wheelbarrow how can somebody struggle in school for 16 years with degree holders as the parents walk left right then after your child become a wheelbarrow pusher surely. Kenyans, let us wake up and say no to wheelbarrow,” Kevin added.
Recruitment for Kazi Mtaani 3 Starts, Programme to Run Till June < Previous
President Kenyatta Challenges African States to Develop Smart Solutions To Unlock Blue Economy Next >
Recommended stories you may like: