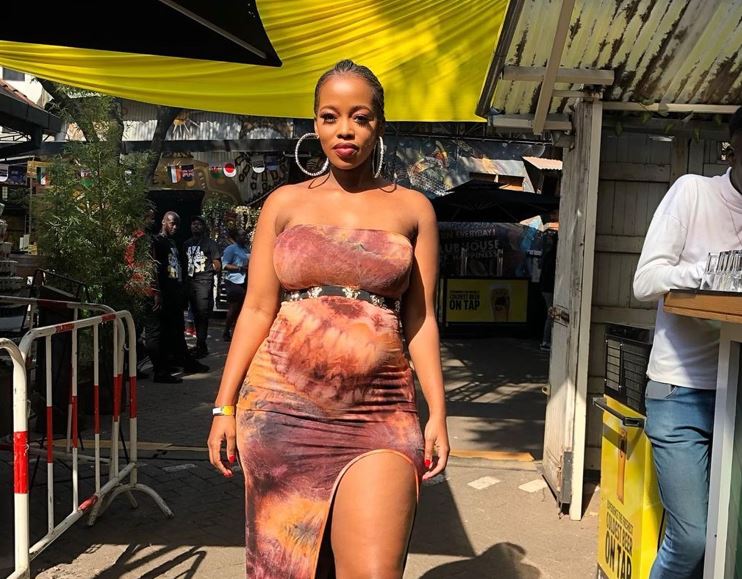 Instagram personality Corazon Kwamboka has given the clearest hint yet that she wants to practice law.

On Sunday, November 21, Corazon marked exactly five years since she became an Advocate of the High Court. She would go on to practice law for just six months before she switched her focus to launching her gym wear line, Genio Wear.

In a past interview, Corazon revealed that social media fame spelled the end of her law career.

“It made me not practice law. I felt that at some point, I was being misjudged in a way so I kinda pulled back from practicing law. I didn’t even want to go look for a job because I was scared ‘how will they even give me the job’. It(social media) also affected a lot of my relationships since I became Corazon Kwamboka the socialite,” she said. 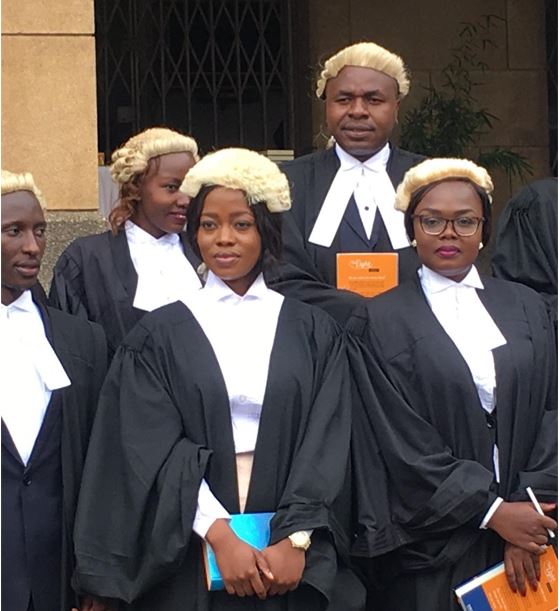 It now appears that the law bug has bitten her again and she is ready to grace the corridors of justice.

Corazon says that she has since achieved everything she ever dreamed of and is now ready to fulfill one more dream.

“Lately I’ve been having this desire to get back into practice, I’ve travelled to more than 25 countries, seen the world and lived my life, I’ve experienced everything I ever dreamed of, I’m older now and ready to do something I wanted to do since I was a little girl,” she said on Sunday. 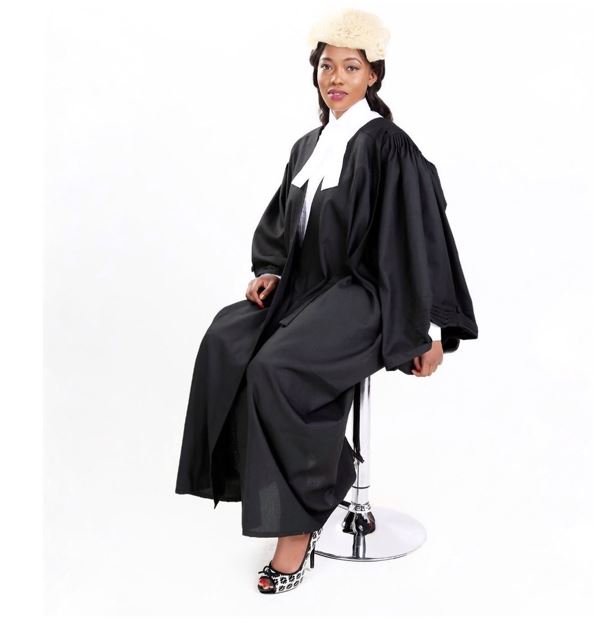 My Hustle – I Started ‘Wonderland Wear’ By Selling Waist Trainers on Facebook < Previous
How We’re Dealing With Bandits in Northwest Region – George Natembeya Next >
Recommended stories you may like: