What Does SOS Actually Mean? 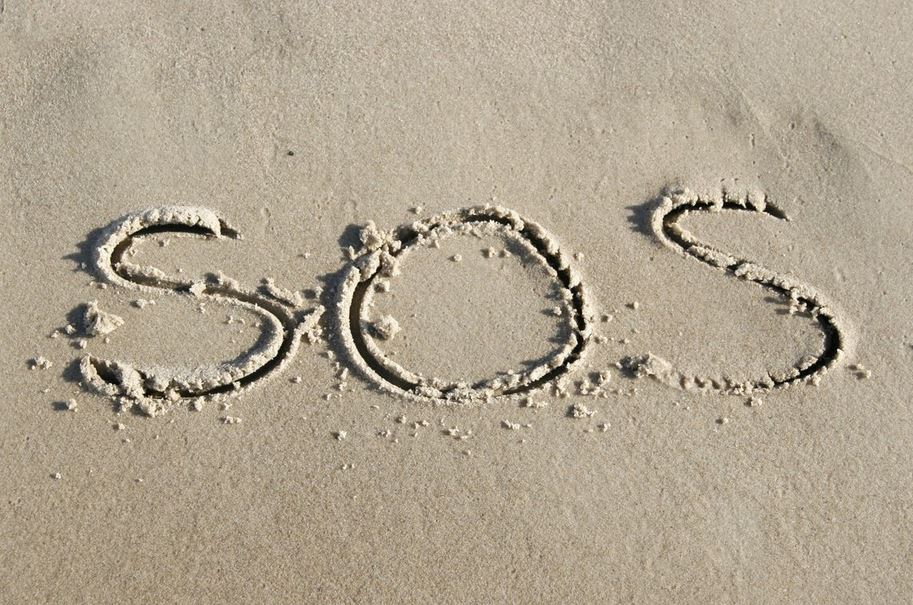 ‘SOS’ has inspired a slew of backronyms. The letters don’t mean anything, in actuality.

There’s no reason why the signal should consist of three distinct letters. There are no spaces or full stops in this continuous Morse code string of three dots, three dashes, and three dots (…—-…).

Because in Morse code, three dots make the letter “S” and three dashes create the letter “O,” the signal has been referred to as a “SOS” for convenience’s sake.

As a result of this relationship, the letters have emerged as a visual distress signal distinct from Morse Code, and persons in need of rescue have been known to spell them out on the ground so that they are visible from above.

If you wanted to, the string might be divided into IJS, SMB, and VTB segments.

Why is SOS used in the first place?

If the dots and dashes have no significance, then why use them in the first place? The answer is because that was the most efficient method for completing the task at hand.

About a century ago, when wireless radiotelegraph devices first appeared on ships, sailors in peril needed a way to attract attention, indicate distress, and appeal for assistance — a distinct signal that could be transmitted loudly and rapidly without being confused with other messages.

Initially, several groups and governments used their own “in-house” distress signals to communicate. As per the International Code of Signals, the U.S. Navy employed “NC” as a marine distress flag signal.

The Marconi Company used “CQD”, and it provided its telegraph equipment and telegraph operators to various vessels. To ensure that all German operators followed the “German Regulations for Control of Spark Telegraphy” in 1905, they were required to use “…—-…”

Having so many different distress signals could be perilous if not handled properly. In other words, it meant that if a ship was in distress in international waters, rescuers would face a language barrier even if they used International Morse Code.
A few countries decided to meet together to discuss international regulations for radiotelegraph communications because of this as well as other difficulties.

In Berlin, 1906, delegates at the International Wireless Telegraph Convention worked to create a global distress signal. At an earlier conference, Italy proposed Marconi’s “SSSDDD” (“SSSDDD”), but it was rejected because it was considered unwieldy.
Meanwhile, Germany’s “…—…” message was simple to send as well as almost impossible to misread. On July 1, 1908, it became the official international distress signal for the countries represented at the meeting.

Although the new standard wasn’t immediately accepted by all, some people adapted quickly.

When it came to “CQD,” the Marconi Corporation was particularly emphatic. Famously, the Marconi operators on board the Titanic sent out a “CQD” signal until another operator suggested they try the new “SOS” signal as well.

What is the Average and Ideal Weight for a 5’10 Male? < Previous
Reasons You Never See Baby Pigeons Next >
Recommended stories you may like: