The Fight To Bring Back LYFT Into the Market Continues 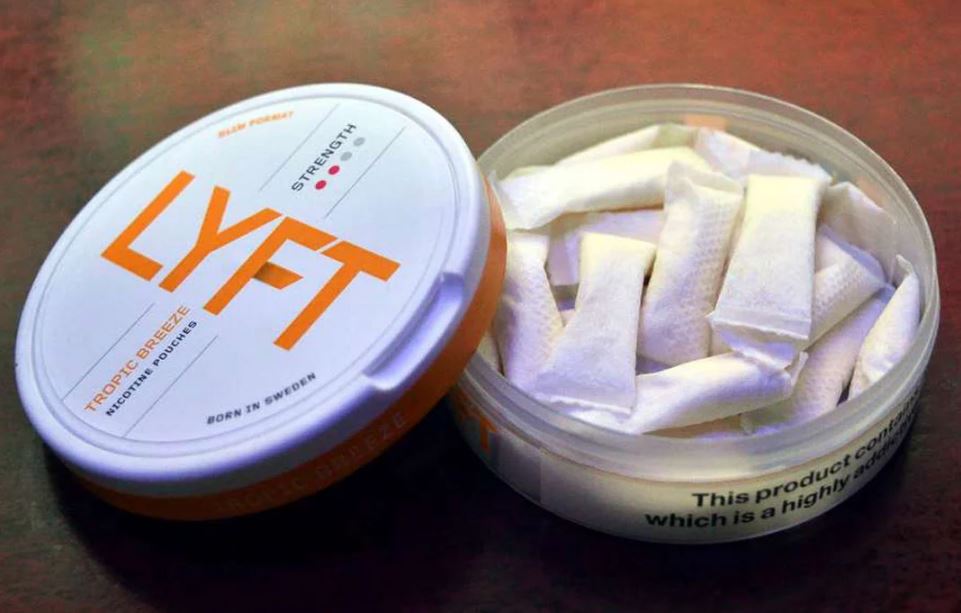 The British American Tobacco (BAT) is not giving up in its fight to bring back popular nicotine pouches ‘LYFT’ back into the Kenyan market.

The government banned the pouches last year, claiming that registration was done contrary to the provisions of Section 25 of the Pharmacy and Poisons Act CAP 224.

“The nicotine pouches neither meet the descriptions of ‘Part I Poison’ nor “Part II poison’ as prescribed in the Act.

“Further, the manner in which the product is sold to the public does not meet the provisions of Section 23 of CAP 244 as required,” Health CS wrote to Pharmacy and Poisons Board CEO Fred Siyoi.

The product was being imported from Sweden, but BAT had plans to start local production.

Now, the company wants LYFT allowed back into the market. In a letter to the CS, they want to be allowed to put a warning sign on the package, covering 10 percent of the front and 50 percent of the back. The current requirement for tobacco products is 30% on the front.

However, BAT notes that the CS ‘has the discretion to adjust the size, text type of any of the health messages, pictures or pictograms’.

“We therefore kindly request that the Cabinet Secretary exercise this discretion and direct that oral nicotine pouches such as Lyft apply text health warnings in the form and format as shared in this letter,” their letter to the CS reads in part.

LYFT’s return to the market however faces stiff opposition from health advocates. The Kenya Tobacco Control Alliance (KETCA) argues that the tobacco industry should not be drafting laws on behalf of the government.

Another argument is that claims that nicotine pouches present the lowest health risk among tobacco users is based on ‘fraudulent science’.

“Nicotine pouches come with their own risks, including skin irritation, addiction, and gum disease. Nicotine use during adolescent has been shown to impact learning attention span and proneness to addiction,” KETCA chairman Joel Gitali said.

The pouch, which is placed between the lip and gums, was gaining popularity quickly among young adults. Initially, they were sold in containers for about Sh250 each, but BAT introduced smaller packaging that retailed for about Sh50. This heightened fears that children not of age could easily gain access to it.

As a result of the ban, the sale of LYFT has gone underground, and the prices have skyrocketed. The same container that was selling for Sh250 is now going for 5 to 10 times that.

PHOTOS: Lawyer Donald Kipkorir Gifts Daughter New Car on Her Graduation < Previous
The Interview That Made Ghanaians Think Larry Madowo Has Quit CNN (VIDEO) Next >
Recommended stories you may like: