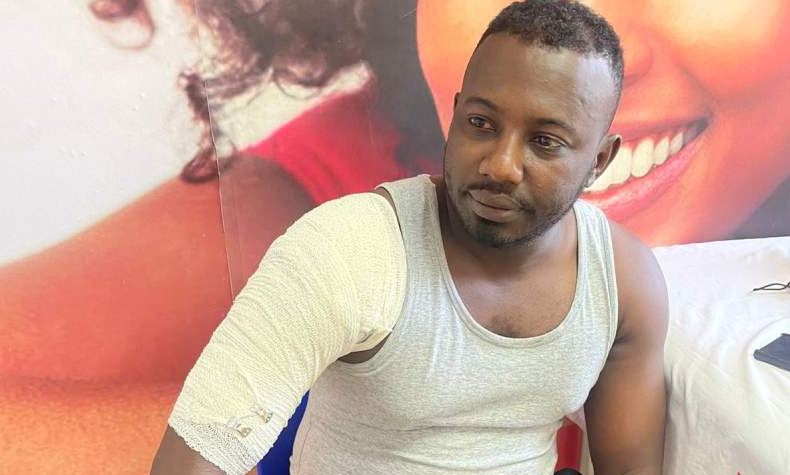 Barely a week after he allegedly tried to drown his political rival, Lamu Senator Anwar Loitiptip has been caught in another scandal.

The controversial senator has now been accused of shooting a woman in Nanyuki Town, Laikipia County on Saturday night.

According to police reports, the incident happened at Kanu Grounds at around 2 am. Senator Anwar is alleged to have shot Joy Makena, 32, wounding her on the right leg, above the ankle.

Ms Makena told police the senator shot her after a quarrel broke out between them while Anwar claimed he was acting in self-defense.

Laikipia County Criminal Investigations Officer Onesmus Towett said the Lamu senator claimed that he had been attacked by three people before shooting at the woman. 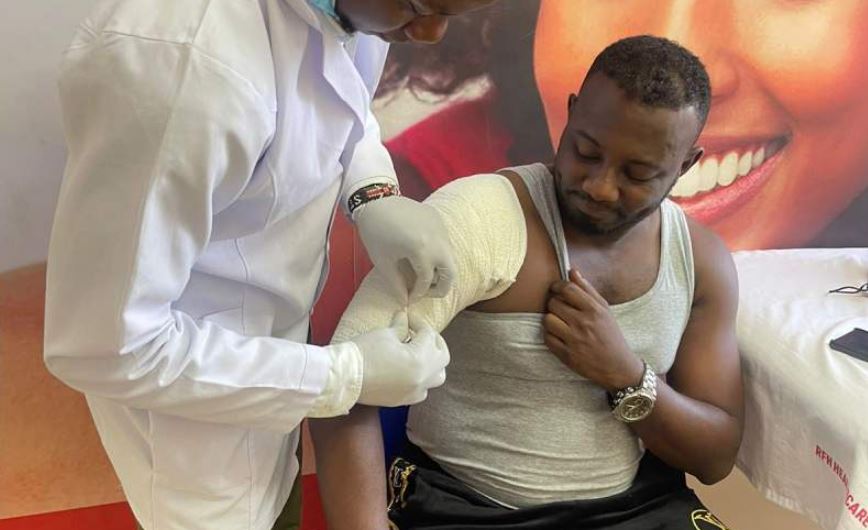 “It is true there was a shooting incident involving the senator but he claims he acted in self defense. The senator is receiving treatment at a hospital in Nairobi, our officers are pursuing the matter,” Towett said on Sunday.

The incident was reported at Nanyuki police station at 2:20 am. Investigators arrived at the scene and recovered a firearm with 13 bullets from Senator Anwar’s bodyguard.

Police said Makena was in stable condition whereas the senator’s whereabouts were unknown.

On Sunday morning, Senator Anwar said he had gone for a checkup and would release a statement later.

“I am at a hospital for some checkup and will speak on the matter later, but the truth is that I was attacked by a knife-wielding gang last night,” he said.

In Conversation With Dr Willy Mutunga < Previous
All The Trending Memes and Tweets This Monday Next >
Recommended stories you may like: