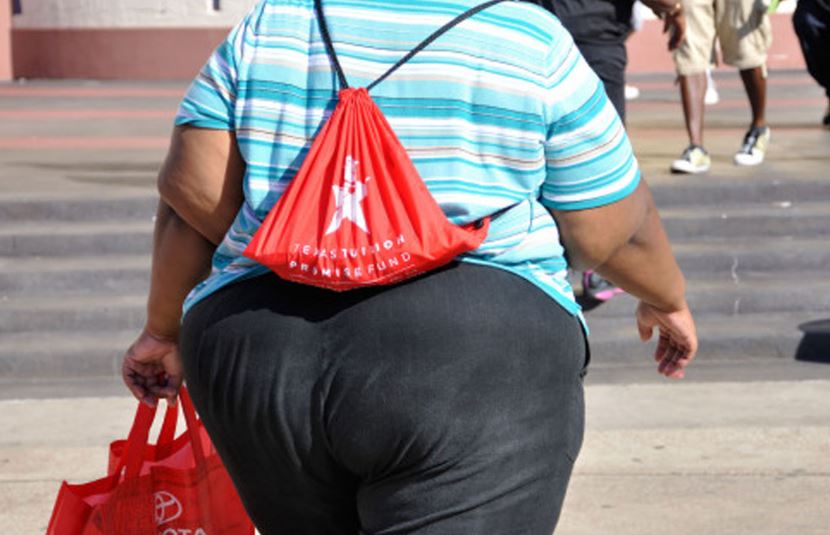 The increasing waistlines among Kenyans has been traced to familiar culprit, marriage.

Researchers have found evidence that there is a correlation between settling down and piling on weight among Kenyans.

The researchers, among them University of Nairobi cardiologist Prof Gerald Yonga, who is also a member of the civil society organisation’s working group on NCDs at the World Health Organization, analyzed data from the 2015 Kenya STEPwise Survey.

It was the first objective survey to measure Body Mass Index (BMI) among Kenyans. 4,340 Kenyan adults between the ages of 18 and 69 took part in the study.

“Given the public health concerns about obesity, understanding more about the social factors that can cause weight fluctuation is important,” the researchers said.

With obesity and resulting health problems becoming an increasing issue in Kenya, it was paramount that the root of the problem be identified.

The biggest conclusion from the study was that married people tend to be more overweight than the general population.

31.7% of married or cohabiting Kenyans were overweight, compared to 22% of those that have divorced or separated.

Single people who have never married are the fittest, with just 18% of them being overweight. This can perhaps be explained away by the fact that they are generally younger, but another theory is that single people keep fit in order to attract partners. Once they get married, they no longer have that pressure, and thus live carefree.

One theory thrown around is that alcohol makes people fat. However, this study rules that out.

“One of the more significant findings to emerge from this study is that alcohol consumption and adequate intake of fruits and vegetables were not significantly associated with the likelihood of having overweight or obesity,” the researchers found.

Despite the risks that come with being overweight, the study found that many older Kenyan men actually desire those fat bodies. This can be traced back to the cultural association of big bellies with wealth and social status.

Central region leads the country on the number of obese or overweight people. 41% of residents are classified as so. Northeastern region has the lowest, at just 15%.

Murang’a county has the highest rate of being overweight or obese in the country, which is 46.54% of all residents.

On the other end of the spectrum, Turkana county has the lowest, with just 0.89% of residents being overweight or obese.

If you want to find out whether you are overweight, obese or of the ideal weight, check out this chart.