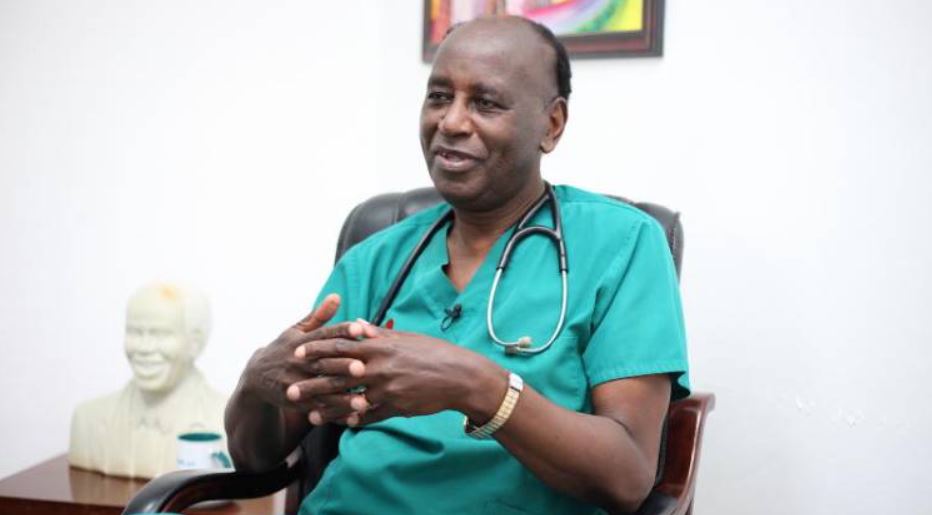 Mwai Kibaki’s doctor Dan Gikonyo speaks to the Nairobian about his profession, his book that is written in mother tongue, and more.

What is it like, being a doctor?
Becoming a doctor is a long journey. It is not an easy job. If it is not stamped in your DNA, if it is not inborn, you will hate it.

Why do you say that, yet it is such a prestigious and rewarding job?
Certain professions come with a specific personality, say doctor, judge or policeman. If you go to a profession that does not match your personality, you will not succeed. I know people who have gone to medical school but cannot practice because it is not in their blood. Doctors are meant to help people. It is not about money or prestige, but the desire and satisfaction you get when you help people.

How would you describe your personal journey?
I was born in 1950 in a small village in a village called Igithe in Central Kenya. We grew up in the most ordinary way, going to school without shoes like everyone else, milking cows and picking pyrethrum.

What was it like, growing up during the Mau Mau insurgency?
The whole of Central Kenya was one big prison from 1952 to around 1958. The kids would be taken to and from school under guard. By 6 pm, no one would be allowed out.

Still, you must have been lucky to attend school…
Indeed, I was. I was taken to school when I was six years old which was rather unusual because my sister was a teacher and my mother allowed her to take me to school with her.

At what point did you decide you wanted to be a doctor?
In the 50s, there was a famous doctor in Central Kenya called Dr Julius Gikonyo Kiano. I always thought he was a medical doctor but learnt later on that he was but an economist. Dr Gikonyo inspired me to start calling myself ‘Dr Gikonyo’ as we shared the same name. Other than that, my mother had Asthma and my brother had Epilepsy. What puzzled me was that the doctors never found a solution to their diseases and they never got better, so I got this desire to one day be able to heal them.

Many trail blazers of your generation went to Alliance. Did you?
I went to Kagumo High School. I had wanted Alliance High, but when the headmaster came to interview us, I flunked because I could barely understand what he was saying because I had been taught English by teachers who spoke very good Kikuyu-English and here was a white man speaking ‘English–English!’

Do you regret not going to Alliance?
I did way better than most who went to Alliance by scoring 6 points which was the maximum grade at O-levels

Why did you choose Cardiology?
Everybody in my class used to say that being a cardiologist was real tough and that made want me to try it. I wanted to emulate a professor, Sir Hillary Ojialo, whom I greatly respected.

How did you bag a scholarship to study in the USA?
I was a physician at Kenyatta National Hospital. I used to work long hours and I had this mantra that I would not leave until I had seen all the patients. It is a habit that I still practice to date at Karen hospital. One day, I was running a heart clinic at KNH when a Lutheran minister came to the clinic looking for the Professor because he had a child he wanted to be helped. I was around so I helped the child. He came back after a few weeks and told me that there was an opportunity to train heart surgeons in the US. “I thought about you.” Luck does not just come; it comes to those who work hard.

How did you even find time to fall in love with your wife, Dr Betty Gikonyo?
(Chuckles..) Medical students don’t have time going around looking for people to date so most end up marrying nurses they work with or the colleague doctors. Of course, some end up in pubs and you know how the story goes. I was lucky. Dr Betty and I were classmates in medical school, attended same lectures and had common interests. That is what has held us together along the way. 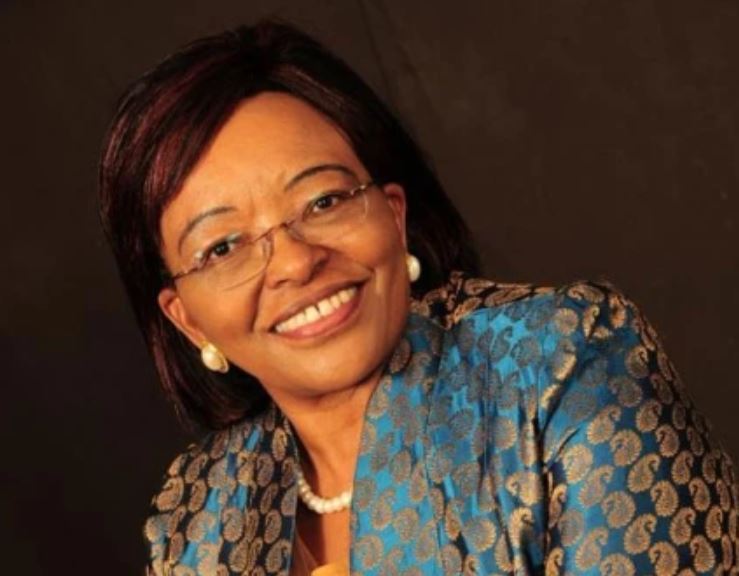 Is it difficult working with her in the same field?
It is a breeze. I tell young people to marry people in the same profession. If you have both interests, planning it becomes easier. If my wife was not a doctor, I am not sure we would be together today because she, for instance, understands that I can get a call and leave at any time of day or night.

What made you establish Karen Hospital?
When I came back from the US, I went to a local hospital but I felt that my demands were not being met. I could not do charity the way I would want to. In 2005, we said that it would be better to start a hospital and run the way we see fit. We could run the heart-to-heart foundation and help children who needed the services.

After 50 years in Medicine, what is the biggest lesson you have learned?
Wastage of resources makes health care expensive. If you have a CT scan in a hospital it can work 24 hours in a day and be utilized continuously, so why should you have working hours and classify when the equipment should run? Why can’t patients access X-ray services at night yet the equipment can run continuously? That is what I opted to change in Karen hospital.

What next for Dr Gikonyo?
I am now 70 and I always advise my age mates not to make very big plans because you never know about tomorrow. Sometimes I wonder if I should buy green bananas and I end up buying ripe ones because I don’t know if I will be there by the time they ripen.

How do you unwind?
I enjoy watching plays. Ian Mbugua can tell you how much I enjoyed watching those theatres in Nairobi. I also sing. In fact, I love country music and kikuyu songs my favourite being Joseph Kamaru. I have also written a book in Kikuyu about my mother.

What is the best thing in life?
Chuckles… Having grandchildren. You can have all the fun without the responsibility!

Q&A With Athletics Kenya Boss Jackson Tuwei < Previous
Interview Dates for Teacher Promotions Announced by the TSC Next >
Recommended stories you may like: