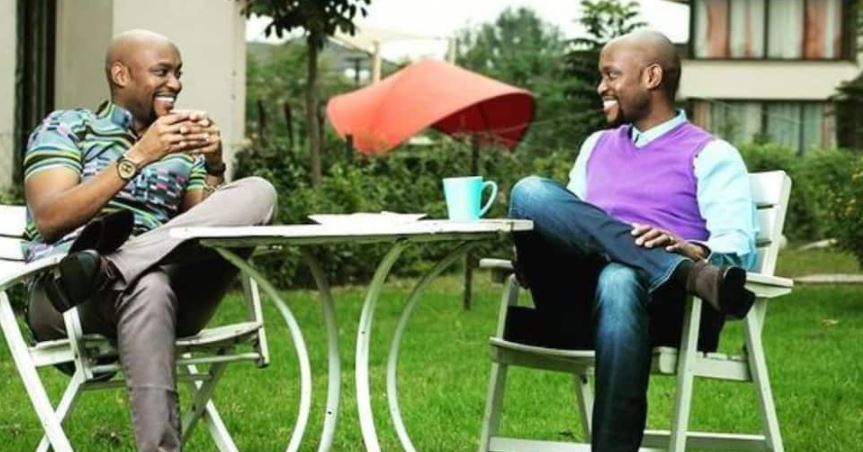 Eddie Ndichu and his twin brother Paul Ndichu have finally recorded their statements with the police following their highly publicized altercation with Murgor sisters, Cheryl and Stephanie, at Ole Sereni Hotel on Sunday, October 17.

The Ndichu’s were Thursday grilled by detectives at Lang’ata Police Station for more than five hours.

They told police that Cheryl Murgor and Stephanie Murgor are part of an extortion ring.

In their statement, Eddie ad Paul Ndichu alleged that the Murgor sisters, nieces of former Director of Public Prosecutions Philip Murgor, were in the company of men on a mission to extort them.

It should be noted that two months ago, the Ndichus raised $2.2 million (Ksh244 million) pre-seed capital for their start-up,  ‘Wapi Pay’, a payment platform headquartered in Singapore.

The twin brothers are being represented by Edwin Sifuna, who accompanied them to Langata police station Thursday.

The Ndichu want everyone captured on the CCTV charged with causing an affray, a public offense consisting of the fighting of one or more persons in a public place.

On allegations that they threatened to shoot the Murgor sisters, detectives established that the Ndichu twins are not licensed firearm holders.

Once the investigations are completed, the file will be forwarded to the DPP’s office for further action.

Cheryl Murgor is a former flight attendant at Kenya Airways and a fashion designer while Stephanie is also a fashionista. 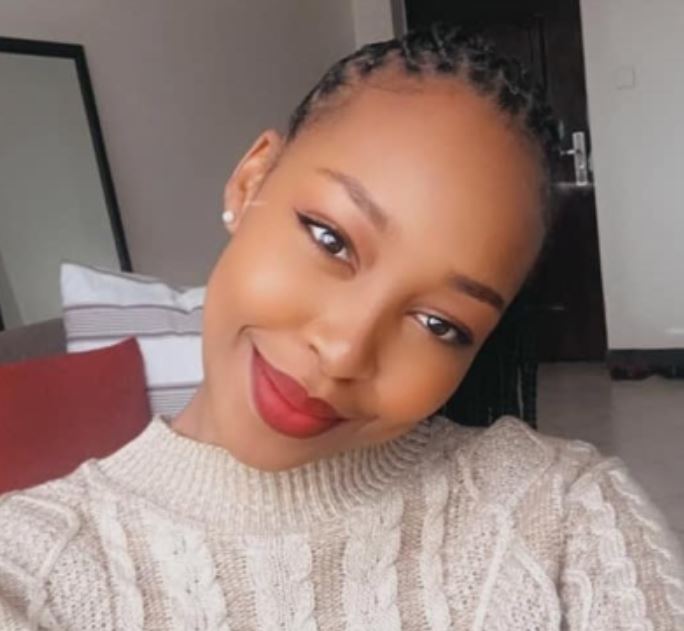 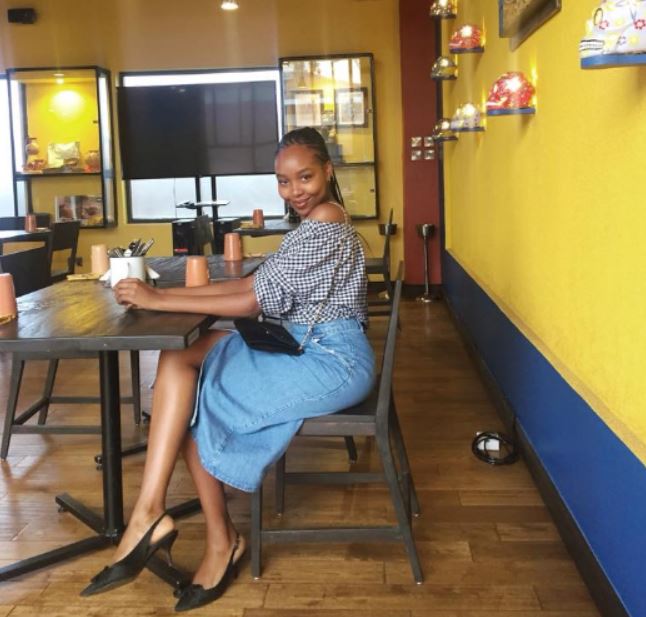 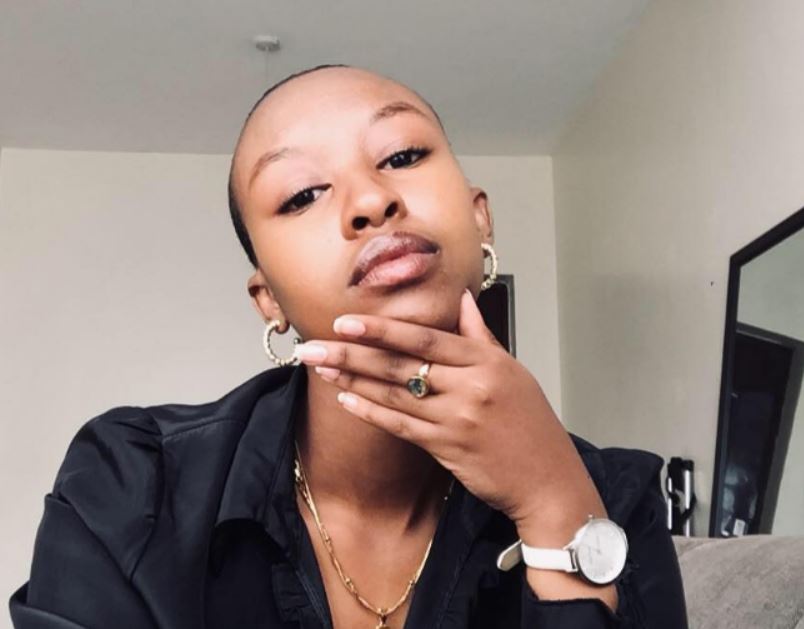 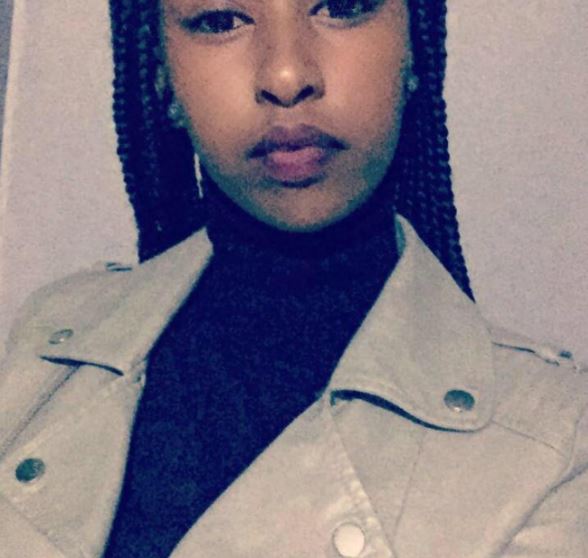 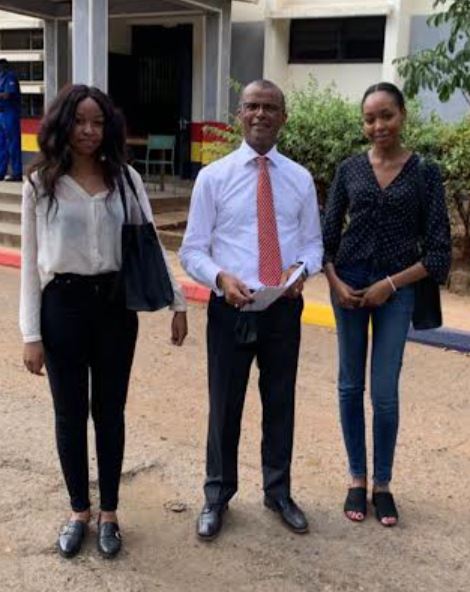 Kenyans Working in Gulf Countries are Picked From Koinange Street – MP David Sankok < Previous
Pastor Ng’ang’a Under Fire from MCK for Referencing The Size of His Genitalia on TV Next >
Recommended stories you may like: