Mbagathi Way To Be Renamed After Raila Odinga 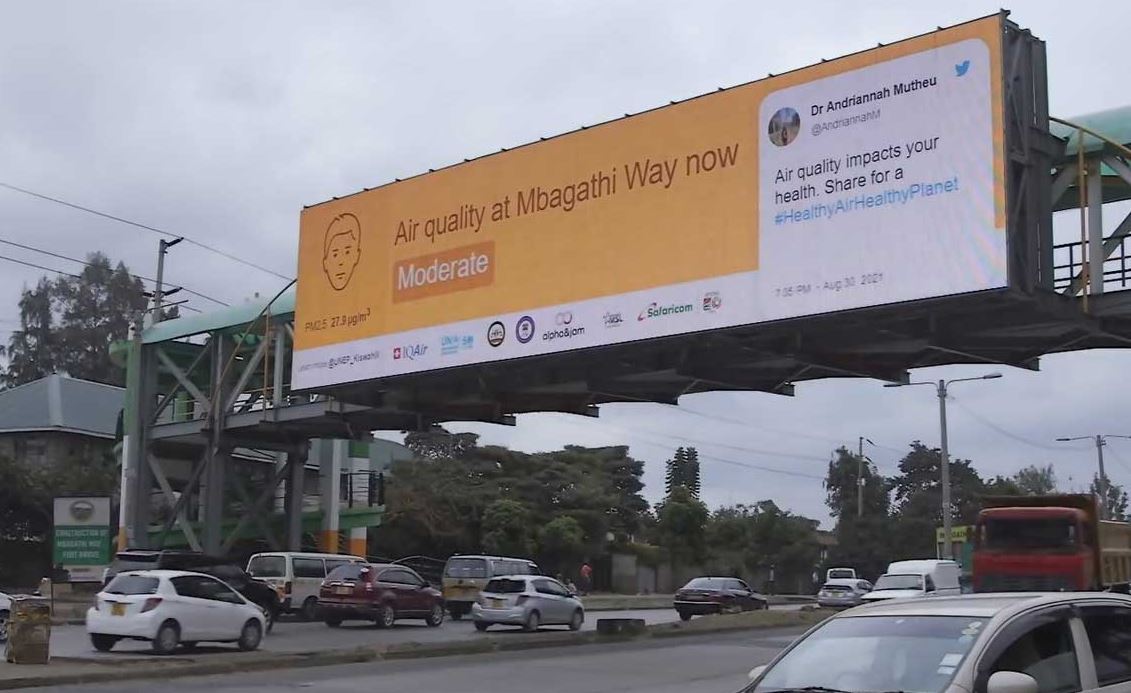 A major road in Nairobi is on the verge of being named after former Prime Minister Raila Odinga.

On Wednesday, a motion to rename Mbagathi Way after Raila was approved by the Nairobi County Assembly. The road is a major artery in the city, and is conveniently located in the constituency Raila represented in parliament for many years.

Furthermore, it was constructed to concrete quality (the first in Nairobi) when Raila was the minister of public works.

The motion to rename the road was sponsored by Makongeni MCA Peter Imwatok, and it received wide support among other members of the county assembly.

“Raila fought for a greater democratic space, good governance, rule of law and development of infrastructure against innumerable odds, including detention without trial for 10 years,” Imwatok noted.

“I will personally reach out to the Deputy Governor to see to it that Mbagathi Way is renamed after Raila,” he continued.

Although the assembly okayed the name change, there is still one last step before it can actually happen. Following the uproar that followed when a road was renamed after COTU secretary general Francis Atwoli, the Nairobi Metropolitan Service (NMS) introduced a policy guide on how roads shall in future be renamed.

A County Addressing Unit comprising of members from the county and national governments, appointed by the county executive for planning and urban housing, will have the final say.

“We had written to the Ministry to rename Mbagathi Primary School to Raila Odinga Primary School but it was a challenge since it was named after the road. Now that the name of the road will be changed, it shouldn’t be a problem,” the MCA explained.

The Trending Memes and Tweets This Thursday < Previous
DP Ruto is a Tuk-Tuk Posing as a Mercedes Benz, Babu Owino Shouts Next >
Recommended stories you may like: