DP Ruto is a Tuk-Tuk Posing as a Mercedes Benz, Babu Owino Shouts 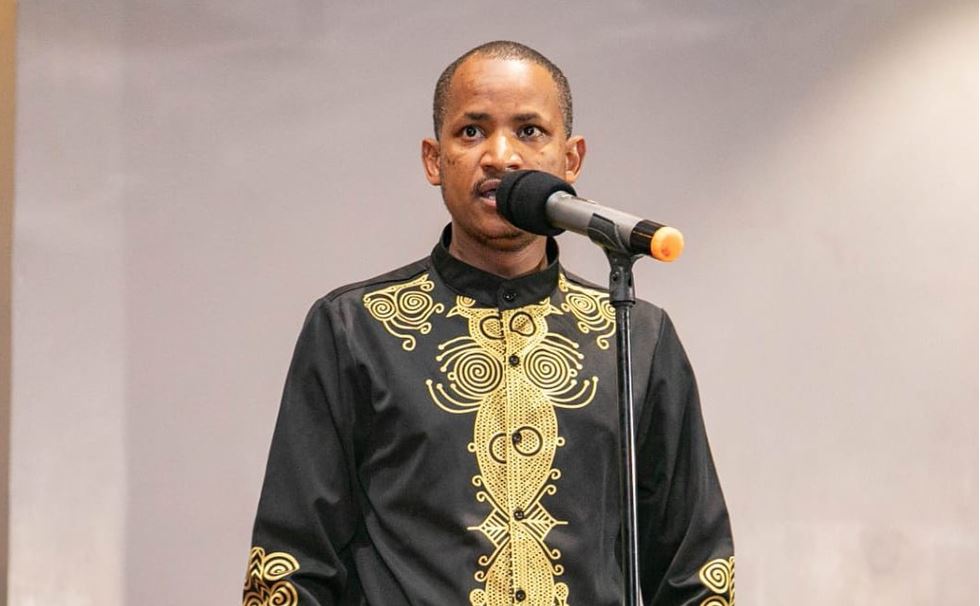 Speaking in Nairobi Tuesday during a forum with a section of youth from Mt Kenya region, the Embakasi East MP likened DP Ruto to a three-wheeled auto rickshaw posing as a Mercedes Benz.

“Electing Ruto as President is like being given a blank cheque to fill and buy a Mercedes Benz then you go to the showroom and you buy a Tuk Tuk then expect the Tuktuk to behave like a Mercedes Benz. It is next to impossible,” Babu Owino said.

The outspoken lawmaker stated that the country does not need someone who has stolen public funds. Babu Owino waxed lyrical about his party leader Raila Odinga saying he is the better choice for president.

Owino also compared Ruto to Raila saying President Uhuru Kenyatta gave both a seat at the table but the former wasted his opportunity.

“Baba was given his seeds, he planted them and they germinated. Seeds of hope, handshake, and unity that are now leading to the current economic growth. But Ruto was given the same seeds that he ate,” Owino said.

He added: “After eating all the seeds, he has nothing left. Therefore, it is Baba who should be given more seeds.”

Mbagathi Way To Be Renamed After Raila Odinga < Previous
President Kenyatta Leads Kenyans in Mourning Olympian Agnes Tirop Next >
Recommended stories you may like: