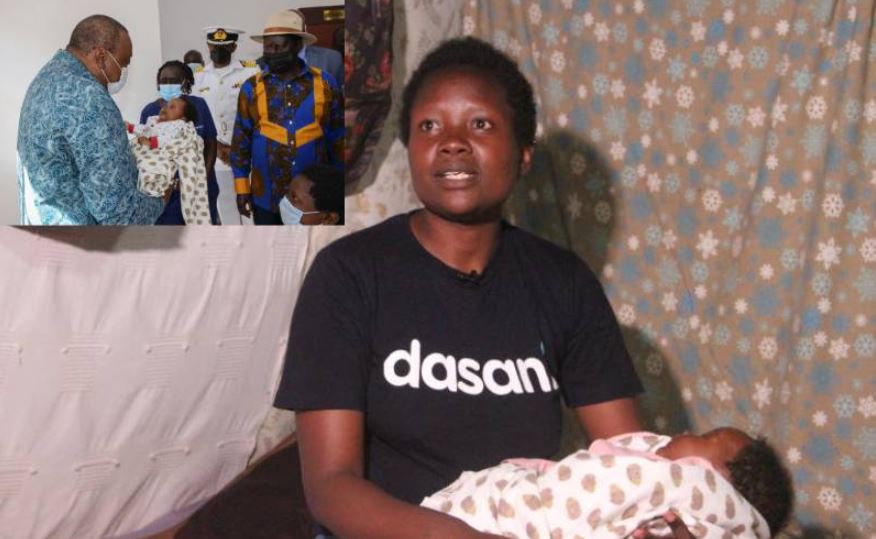 One of the facilities was the Kibra Level 3 Hospital, where the Head of State was pictured holding a two-month-old baby, Shaisly Imbuhira.

President Kenyatta had a brief encounter with the Shaisly’s mother, Eunice Liavuli, who had taken her child for immunisation.

“President Kenyatta stood in front of me and smiled. He gave me a fist bump and put his hand on my head. I could not believe I was interacting with the president. I was shocked and excited at the same time,” said Liavuli. 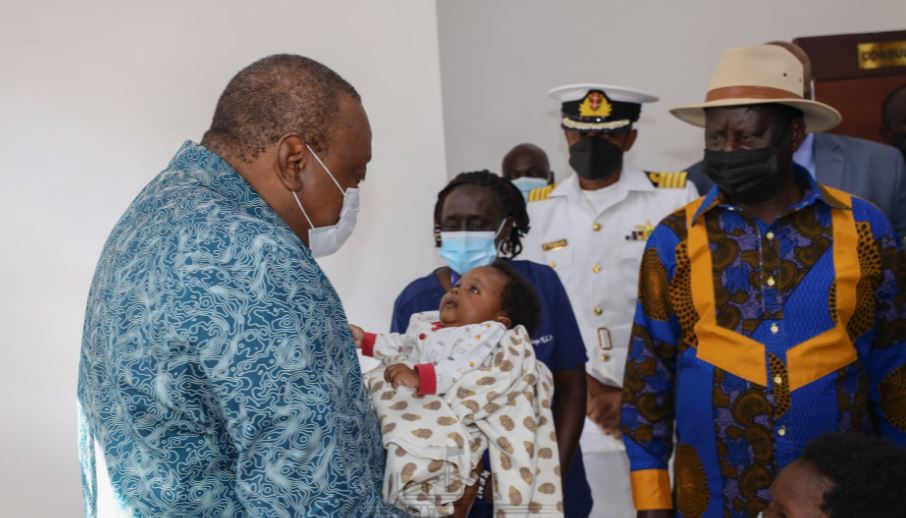 The mother of two was stunned further after President Kenyatta asked to hold baby Shaisly.

“He also asked me the baby’s name and age. For my baby to be in the president’s arms was too exciting. It was the first time I was seeing President Kenyatta face-to-face,” she told Standard.

Eunie regrets that she didn’t muster the courage to ask the President for help as he was surrounded by many people.

“I was tempted to whisper something to the president but I was scared. I wanted to thank him for the new hospital but he was surrounded by so many people.

“If I had the chance, I would also have asked him to help me get a job or start a business so I can raise my two children with ease,” said Liavuli.

The mother of two also mentioned that she became the talk of the town after her chance encounter with Uhuru.

“Many people called me to say they had seen my baby in the news being held by the president, it was a good experience for me,” she said. 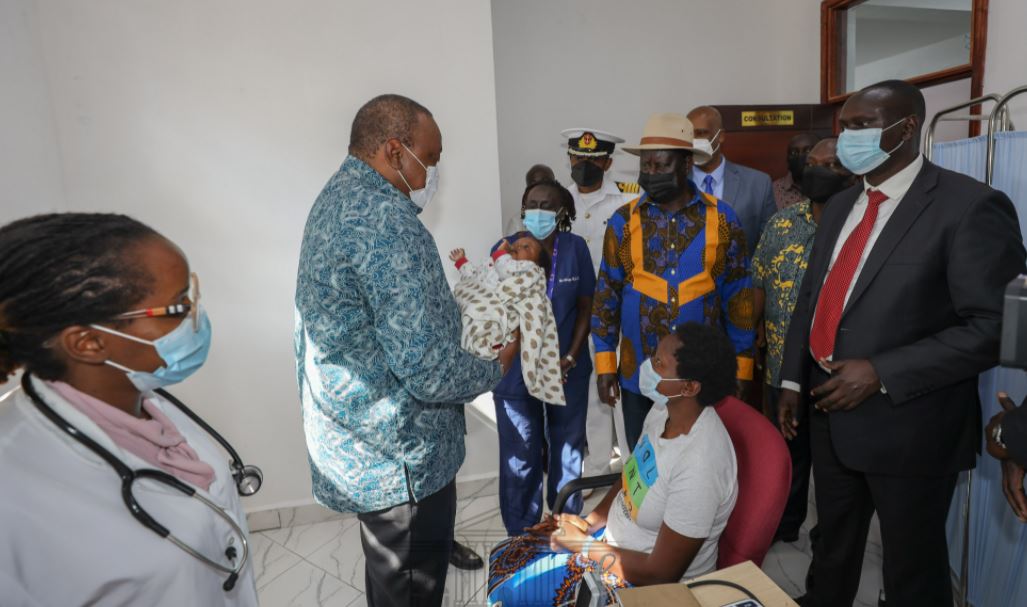 Q&A With Youth Affairs CS Joe Mucheru < Previous
Jessica Delp: Biography and Everything You Need To Know About Kris Bryant’s Wife Next >
Recommended stories you may like: