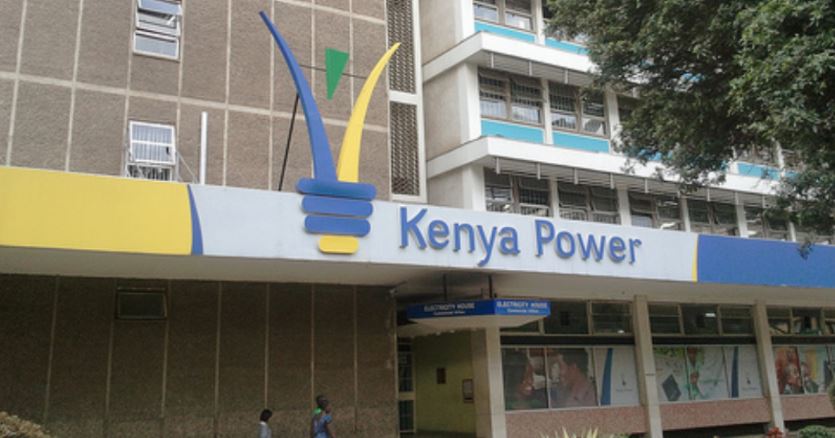 A 19-year-old girl whose hands were amputated following electrocution by power lines will be compensated after Kenya Power lost an appeal contesting a Sh20million award.

The power supplier moved to the Appellate court to contest the award from a lower court arguing that it was excessive.

Kenya Power claimed that the girl – Joy Mukami – should have taken 20 per cent liability because she was not careful while picking firewood.

The girl was fetching firewood in Luthie village, Meru County, on August 28, 2017, when she touched a live electric wire on the ground.

The girl had testified that: “I was a beautiful girl before the accident but with the amputation, I no longer am. I cannot bathe, eat, clothe myself or go to the toilet without the help of my mother.”

This is part of the evidence that led High Court Judge Alfred Mabeya to award the Sh20 million compensation.

On October 8, the Court of Appeal dismissed Kenya Power’s appeal saying that given the child’s condition after the injuries, the issue of unjust enrichment or overcompensation does not arise.

“No amount of money could ever restore the child to her previous condition. No sufficient reason has been given to warrant interference with that award and therefore that ground fails,” justices Roselyn Nambuye, Wanjiru Karanja and Patrick Kiage ruled.

The judges further faulted Kenya Power for failing to call a witness to testify and debunk the figures quoted by the girl’s mother based on information from an expert on prosthesis with Ottobock, a German company.

“We find no fault with Mabeya’s ruling. We are satisfied that given the circumstances of the matter and all the material placed before the learned judge, he arrived at a fair and just decision. We have no reason to interfere with the same,” they ruled.