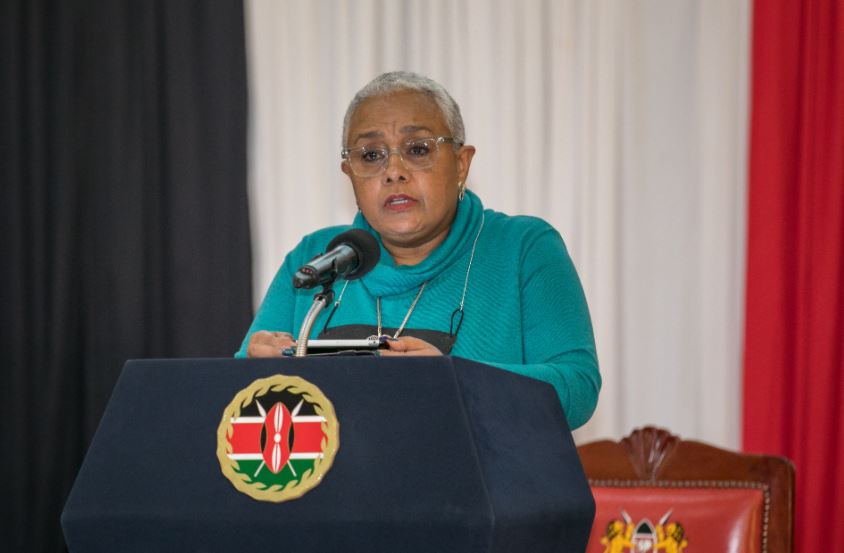 First Lady Margaret Kenyatta has called for an integrated and multi-sectoral approach to tackling the societal challenge of sexual and gender-based violence (SGBV) in the country.

The First Lady said the fight against SGBV will require joint efforts in advocacy and public awareness alongside strict enforcement of the law so that victims feel empowered and safe to report their encounters.

“We are, however, aware that addressing gender-based violence is complex, and requires multi-sectoral coordination and support from all sectors, including the courts, prisons, communities, non-governmental organizations and civil society,” the First Lady said.

The First Lady spoke at the Kenya School of Government in Nairobi County where she presided over the launch of the National Police Service (NPS) Integrated Response to Gender-Based Violence Operational Document (PoliCare). 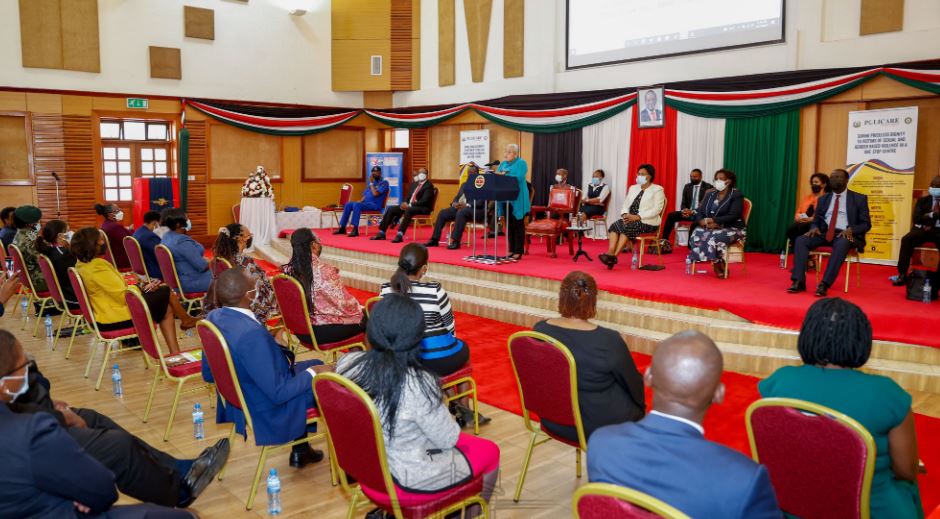 The First Lady lauded NPS for the policy which she termed as progressive and urged the police and other agencies involved to ensure that the roadmap is fully implemented.

“Your public duty and responsibility in this instance is vital because you are at the frontline; you are at the first point of contact to help victims of gender based violence,” the First Lady said, and advised law enforcement agencies to ensure that SGBV victims gain their trust at all times.

Once again, the First Lady reiterated her full backing of the Government’s commitment to end all forms of SGBV, saying it will take more than law enforcement for Kenya to fully deal with the retrogressive customs, cultural practises and beliefs that enable the crimes.

“Further, we have committed to end all forms of gender-based violence – including child and forced marriages – by addressing social and cultural norms that propagate the vice whilst providing support to women and girls who have been affected,” the First Lady assured. 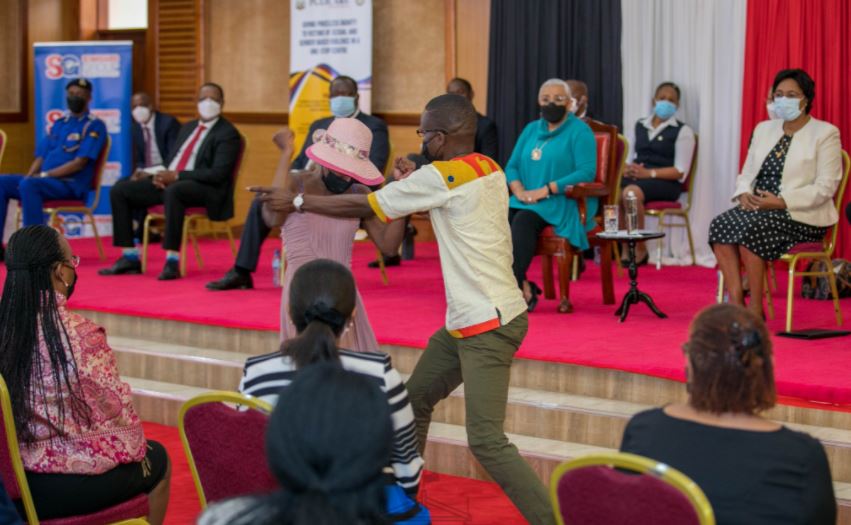 Interior CS Dr. Fred Matiang’i, who also spoke at the launch, said PoliCare is part of the ongoing police service reforms saying that the new policy seeks to provide one-stop centres countrywide where SGBV victims will find all the help they require.

In her speech, Gender CS Professor Margaret Kobia said SGBV was related to poverty, and called for concerted efforts by stakeholders to address the underlying enablers of the crimes.

Kenya Power To Pay Millions to Girl who Lost Arms from Electrocution < Previous
I Will Get Married at State House, Winnie Odinga Declares Next >
Recommended stories you may like: