Kalonzo is a Poor Man Because he’s not Corrupt, says Wiper Deputy Leader 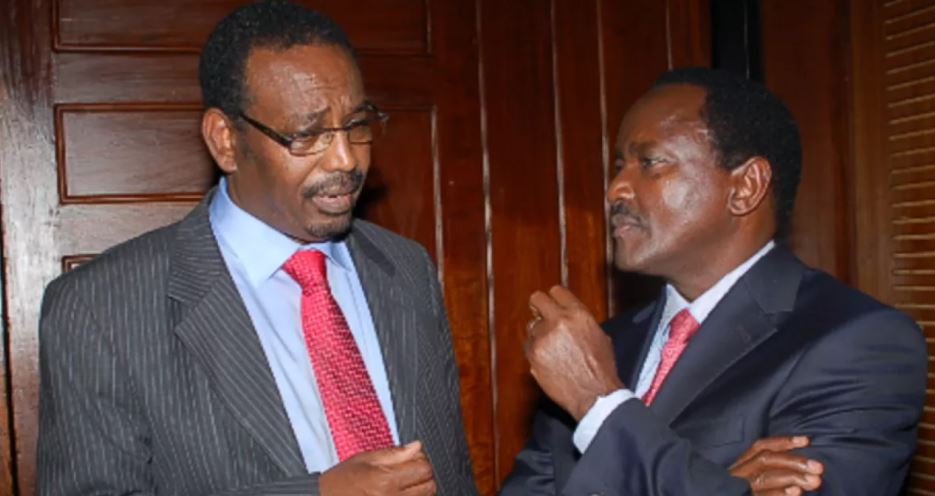 Speaking during an interview on a local TV station on Monday, October 18, Maalim disclosed that Kalonzo Musyoka does not have more than Sh5 million in his bank accounts.

“I’m sure when you go to his account you will not find anything more than Ksh 5 million to Ksh 4 million. The guy doesn’t own anything,” Maalim said.

According to Maalim, Kalonzo is not as wealthy as other political leaders because he is not corrupt.

The former Lagdera Member of Parliament stated that his party leader does not get enough credit for having a clean record in the management of public funds.

“You don’t tell who is the person that is not corrupt. Maybe Kalonzo Musyoka. He is a poor guy, corrupt people are rich. They are filthy wealthy. The guy is poor himself. We also know his character as a person. You can say a lot of things about him,” said the former National Assembly Deputy Speaker.

Maalim also rubbished the assumption that rich politicians were better suited for public office since they don’t need to steal public funds.

“I did not have a problem with President Uhuru Kenyatta becoming a President in 2013. I was still in ODM and I thought that he would do something on corruption because he has enough and doesn’t need to steal, but the biggest stealing throughout the history of this country has happened during his time,” Maalim claimed.

Zia Bett Loses Sister Weeks After Appealing for Medical Funds < Previous
Kabete Man Fights Off Armed Thugs, Kills One Next >
Recommended stories you may like: