Is Ruto’s Weston Hotel About To Be Demolished? 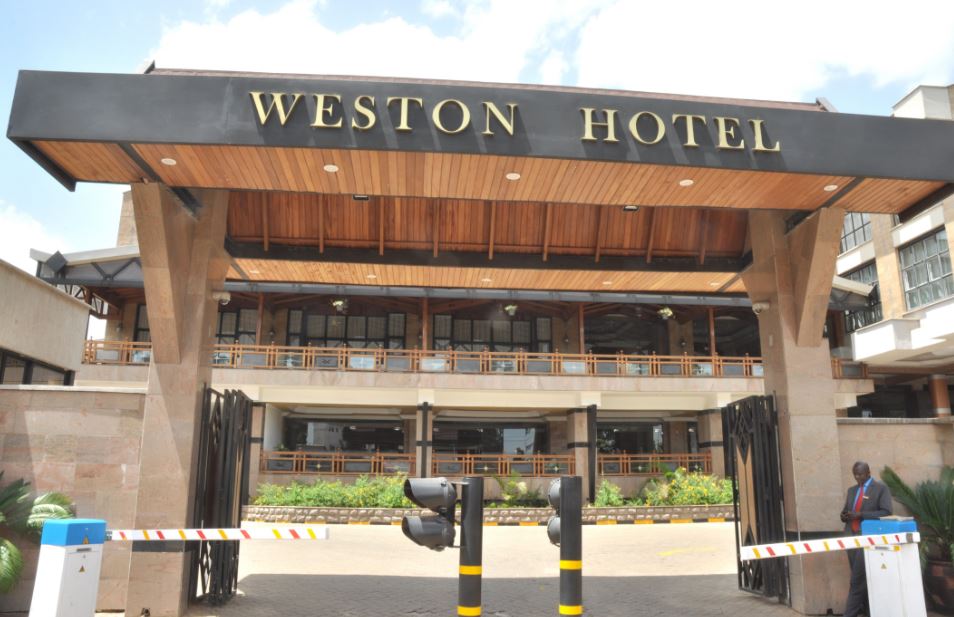 On Wednesday evening, there were whispers that Deputy President William Ruto’s controversial hotel, Weston Hotel, was about to be demolished.

It started with a tweet from MP Oscar Sudi, who posted photos of bulldozers ostensibly parked close to the hotel. “The Deep State are indeed cornered. They have today decided to express their fury by demolishing Weston Hotel,” he wrote.

The Deep State are indeed cornered. They have today decided to express their fury by demolishing Weston Hotel. pic.twitter.com/Fj0p758SF7

More tweets from other people followed, with claims that it would be going down either on Wednesday night of Thursday morning.

It is unclear whether Sudi was speaking with authority, or just making an unsubstantiated allegation, but the government is still silent on the matter. However, an officer attached to Lang’ata Police Station confirmed to a local publication that they had no knowledge of any demolition.

Indeed, Wednesday night and Thursday morning passed without any incident, which would only mean there was little to the rumours.

The Lang’ata road based hotel has been at the centre of controversy for several years, with claims that the 0.77 hectares of land it sits on was grabbed from the Kenya Civil Aviation Authority (KCAA).

DP Ruto has in the past rejected these claims, stating that his acquisition of the land was above board.

The DP has also been accused of grabbing Langata Road Primary School land, to use it as the hotel’s parking. This led to some nasty scenes in 2015 when a demonstration by the pupils and led by Boniface Mwangi was teargassed by the police.

Raila Odinga Reveals If He Has Offshore Accounts < Previous
Irungu Kang’ata Reveals Uhuru’s Secret Decision on Who He Will Endorse as Successor Next >
Recommended stories you may like: