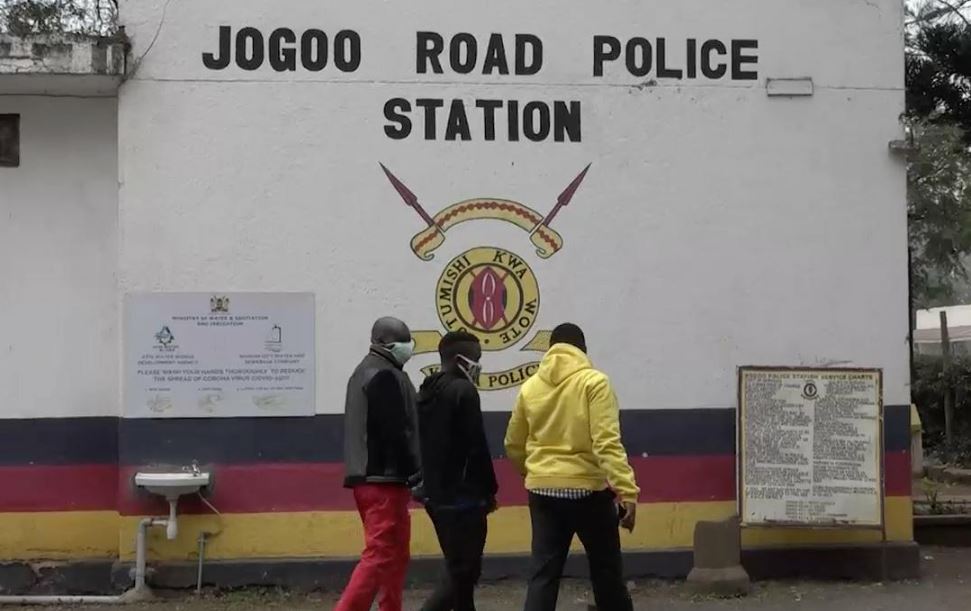 Less than two weeks after he met his fate in the hands of a mob justice, the family of self-confessed serial killer Masten Wanjala has rejected his body. The family has stated that they will not be burying his body, lest it brings a curse upon them.

Through a family spokesperson, the family said that burying the body would bring a curse not just upon the immediate family, but also to the whole clan.

“We are afraid that if we bury him, we, as a clan, might be perceived as killers,” he revealed.

This marks a quick turnaround for the family, because Wanjala’s father Robert Watila had earlier requested the state to release his body so that they can bury him. Now they want nothing to do with the serial killer.

Authorities had asked family member to have a DNA test taken, and to take possession of the body. However, they requested for more time to deliberate over the matter, and it now appears they have reached a decision. During a postmortem conducted on Wednesday, no family member was present.

Previously, the family had raised the alarm over circumstances that led to Wanjala’s escape from Jogoo Road Police Station, and his eventual lynching. They suspected foul play, and had suggested that they would be suing the state.

While not officially confirmed, it is alleged that Wanjala managed to escape custody after blending in with curfew violators, who were being released upon parting with ‘something small’. It was not until morning, several hours later, that the officers realized that they let go one of their most notorious suspects.

Boniface Mwangi: Why I Suspect Governor Mutua Bombed my House < Previous
Senator Aaron Cheruiyot Declares They Will Not Pay Toll To Use The 160 Billion Nairobi-Nakuru Dual Carriage Next >
Recommended stories you may like: