Can You Get Your Second Dose of COVID Vaccine From a Different Health Facility? 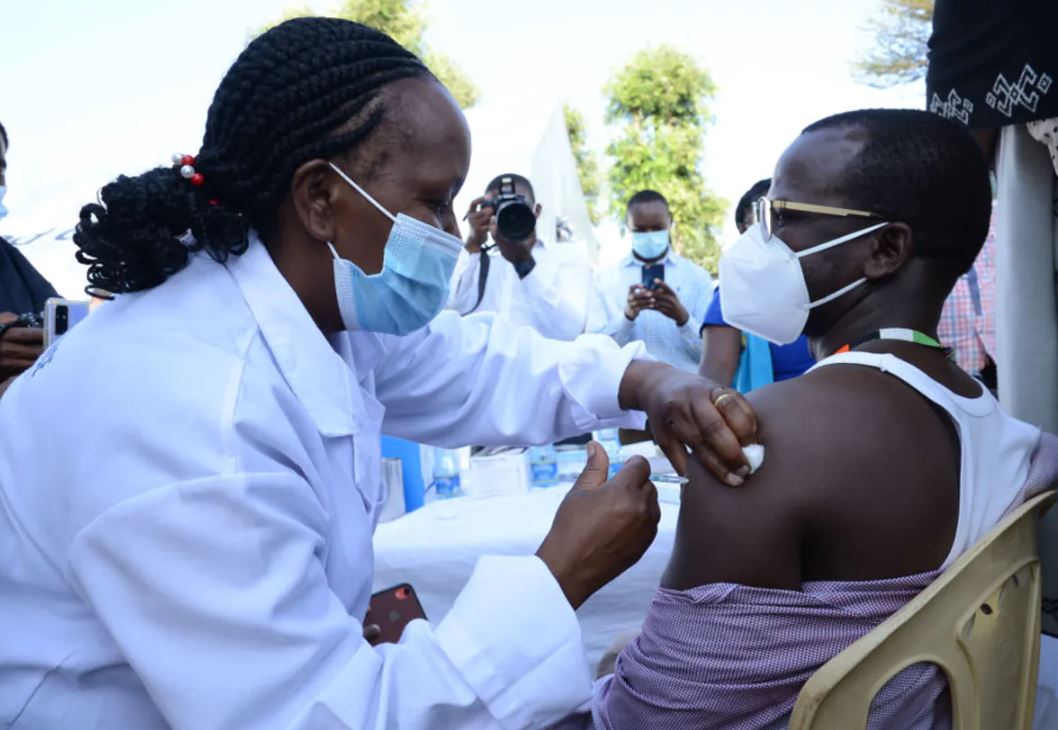 As more and more Kenyans get vaccinated against Covid, more questions are emerging.

The government has observed that there is a huge number of people who are receiving their first shots, and then failing to get their second shots. Initially, this was attributed to the lack of vaccines, which led to the first lot to get the shot missing out on their appointment days.

However, the country now has an adequate supply for those who need them, and the early queues witnessed have now decreased.

One reason many people may be hesitant to get their second shots may be the side effects they got from their first shots. There have been no reported cases in the country of any serious side effects, so we can only conclude that the alternative of risking Covid itself is much worse.

Another reason is lack of information on where you can get your second jab.

When availability was an issue, people eager to get vaccinated were forced to visit facilities far away in order to be served. They may no longer have the desire to make that trip for a second time.

The good news is that it is not mandatory that you get your second shot from the same facility you got your first.

According to the Ministry of Health, as long as you are in the Chanjo-Ke system, you can walk into any facility convenient to you, armed with you identification card, and you will be served.

So, if this is the reason you have not gotten your second dose, you are now informed.

Doctor Testifies on Jowie Irungu’s Gunshot Wound < Previous
3 More Suspects Arrested Over Ruiru Femicides Next >
Recommended stories you may like: