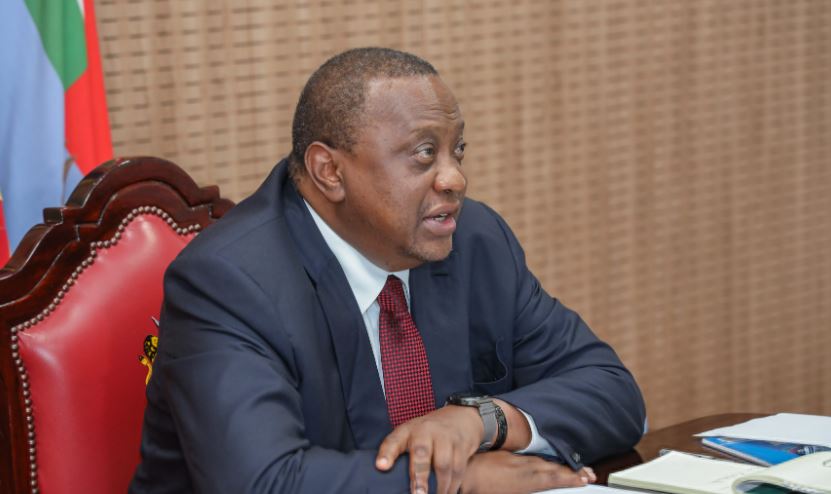 President Uhuru Kenyatta has fourteen days to appoint the six judges he rejected or the Judiciary will take matters into its own hands.

The High Court issued the ultimatum on Thursday saying should Uhuru fail to appoint the judges, Chief Justice Martha Koome in conjunction with the Judicial Service Commission shall be at liberty to take all necessary steps to swear in the six judges.

The six judges who were to serve in the Appellate court include Aggrey Muchelule, George Odunga, Weldon Korir and Joel Ngugi.

“Upon the lapse of the 14 days, without Uhuru having made the appointment it shall be presumed that his power to make them has expired and his office becomes functus so far as the appointments are concerned and the six nominees shall be deemed duly appointed effective from the date of default as Judges of superior courts for which they were recommended,” said High Court justices William Musyoka, James Wakiaga and George Dulu.

Hilarious Memes and Tweets After the Curfew Was Lifted < Previous
Governor Alfred Mutua Demands Apology From Boniface Mwangi Next >
Recommended stories you may like: