My Story – From Alcohol and Drug Abuse to Gospel Singer 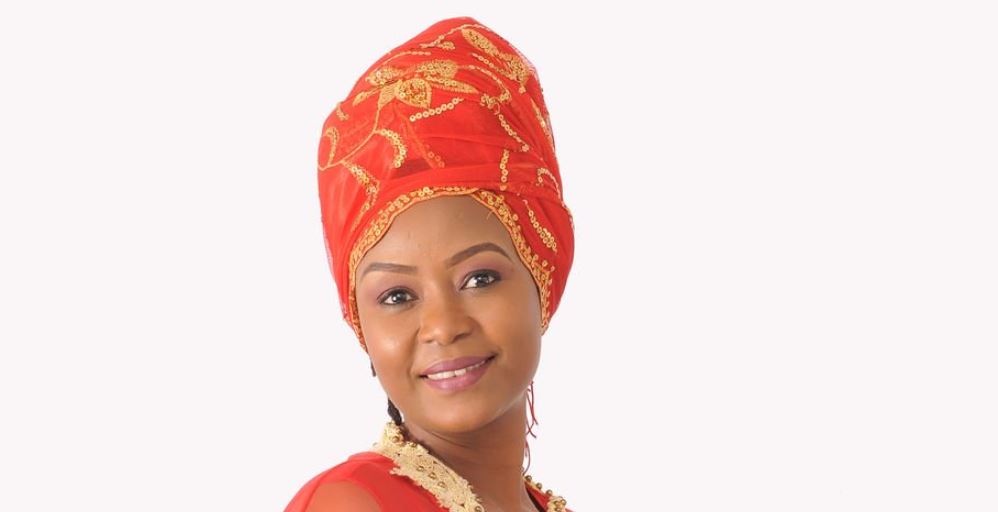 Mimah Shafie is a gospel musician who started out as a Karaoke host in several clubs spread in Nairobi, Nakuru, Kericho, Kisumu, Thika and Eldoret for six years.

In her second year as a karaoke host, Mimah began alcohol and drug abuse and was addicted to the vice for five years before self-liberating herself.

The 32-year-old from Nakuru shared her story with Saturday Magazine.

“Shortly after my high school, life was not what I envisioned it to be. Like any high school leaver, I anticipated joining a college, landing a great job, and living a fancy life.

I’m the firstborn in a family of two, and it was hard for our mother to shoulder all our financial needs.

I set out to supplement our family income by starting a business selling potato chips in Nakuru town before getting work as a sales agent for two of the country’s big telcos. I used to sell their lines for a commission.

Life in the fast lane

The commissions were hardly sustainable and I felt the need to augment the little pay and joined various music bands.

I wanted to become a musician but I had to start somewhere, so the band was the way to get there.

I also started acting, as I reasoned that actresses never lacked jobs. I joined an acting group based in Nairobi but the profession proved to be too hectic. I returned to Nakuru and got a job as a karaoke host where the pay was Sh5, 000— a good amount back then— that increased as I gained finesse and developed negotiating skills.

As a karaoke host, all I had to do was to belt out lyrics of other artistes by reading them off the screen and revelers would tap their feet to the beats.

I also never lacked an admirer or two. There were those who would ask me what I would drink on their bill but I would politely decline as I did not consume alcohol. My resolve didn’t last. In my second year as a karaoke host, I could not resist the urge, seeing that everyone around me was taking booze and I slowly got inducted into the bottle.

In between performances, I would get some job opportunities in some of the clubs I worked at and also had stints in the hospitality and corporate sectors. Good money was flowing in and I was the one buying myself alcohol now.

They say evil company corrupts, and this maxim rang true. Soon, I graduated to smoking marijuana, cigarettes, and chewing muguka. I was in these circles for six years when I was a karaoke host in various Kenyan towns.

Though I stopped chewing muguka as it discolored my teeth, I considered being in these groups as the perfect life on a fast lane. I would perform, get intoxicated and get high on weed. It was a cycle. In fact, I thought having glazed eyes made me a ‘macho woman’. It wasn’t. 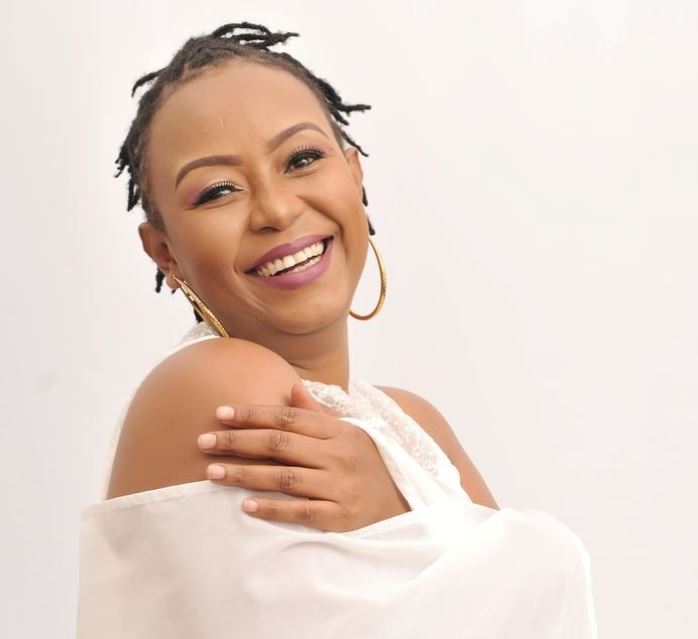 I cannot blame anybody for the wrong choices I made. The years spent as an alcoholic and a drug user were not adding any value to my life. There are those embarrassing moments I would end up doing silly things when high as a kite and making decisions with impaired judgment.

It reached a point when I felt tired and bored with being a karaoke host and wanted nothing to do with it. It was like my passion now lay elsewhere and I would go about my job like rehearsing just to eke a living. I never had peace and felt my potential was in doing something different. I would cry every time I felt empty.

However, I was in a valley of indecision. I wanted out but at the same time, I wanted the good money the Karaoke gigs were paying. However, my peace was paramount and I kissed the money goodbye and decided to employ my voice elsewhere. That was three years ago. The first year was not easy. I kept finding myself back and only managed to overcome after making a firm stand.

I have been sober ever since. I also transitioned to singing to a different audience. I’m a gospel artiste now and I have five singles on my YouTube channel with other recordings still in the works.

My experience taught me that we don’t need drugs to survive or hide from our shortcomings. It is the will of God for all His children to be healthy, instead of abusing their bodies with all kinds of toxic substances. As a gospel minister, I interact with young people in various places and counsel them on the dangers of alcohol and drugs.

I have seen many once-promising young people become zombies while others have succumbed at an early age over alcohol and other drug-related complications. Working in clubs showed me that our young women are no different when it comes to addiction. And as was in my case, it doesn’t take persuasion or peer pressure from others to join the bad company, but the desire to fit in and be accepted is compelling.

I’m currently doing a music course at Goldstreet House of Music which is based in Nakuru to take my singing career a notch further. When not doing counseling or in class, I help my mother in running a timber yard business.”

Njambi Koikai Rebukes Reports of Attempted Suicide < Previous
Losing Sh500K Taught Me That Credit is not a Friend to Business Next >
Recommended stories you may like: