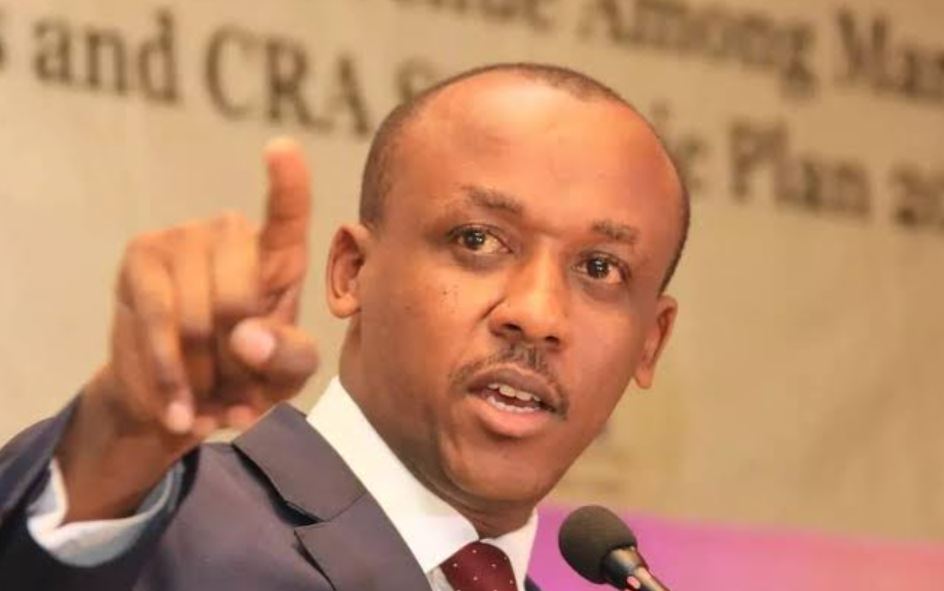 Mutula Kilonzo Junior has declared his bid to run for the office of the governor of Makueni county.

The Makueni senator announced his bid to succeed Governor Kivutha Kibwana via a campaign poster shared on his social media pages.

The 46-year-old will likely vie for Makueni governorship against Philip Kaloki, who Mutula beat to the senator seat in 2017.

Another contender for the gubernatorial seat is Emmanuel Mutisya, a professor of Economics and Mathematics. 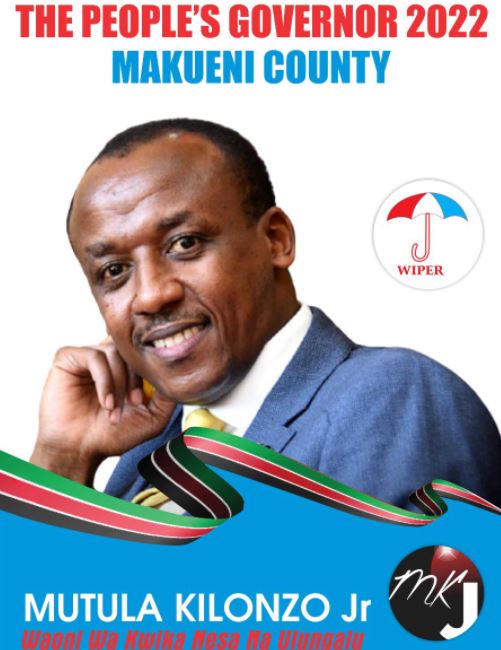 I Wish I Never Set Foot in Saudi Arabia < Previous
WEDDING BELLS For Anita Nderu This Week Next >
Recommended stories you may like: