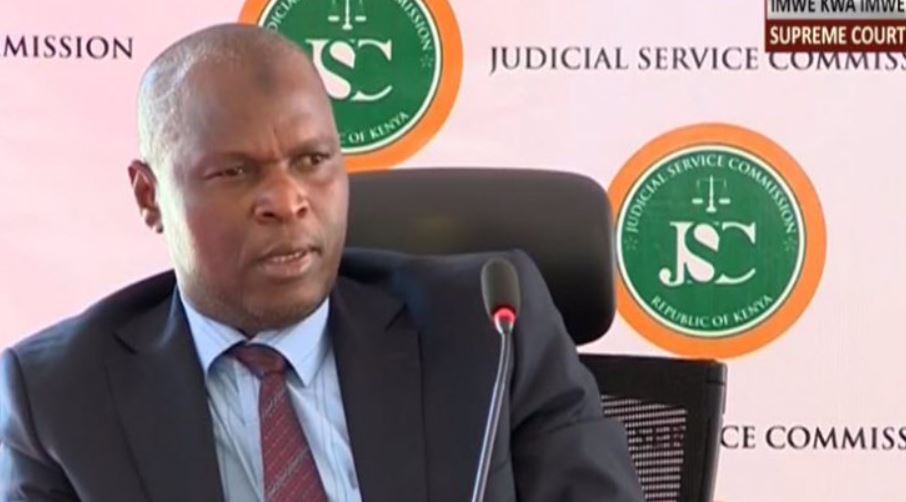 High court judge Said Juma Chitembwe has admitted that police found USD7,000 (Sh770700) in his pockets during a raid at the corridors of justice within Milimani law courts, Nairobi.

He said this in an affidavit responding to allegations that the cash was part of a bribe that brokers had offered him and Justice Aggrey Muchelule to obtain favorable judgments.

Justice Chitembwe said he willingly gave the money to the officers after seeing them conduct a body search on Justice Muchelule in order to avoid the officers’ misrepresentation.

The judge said the cash was his and that it’s normal for him to carry money in US Dollars. Chitembwe said the money was meant for his son’s school fees in Australia.

“Outside the door of Justice Muchelule, I met three persons who introduced themselves as police officers and ordered me back into the chamber of the 1st interested party for a search operation as they called it. 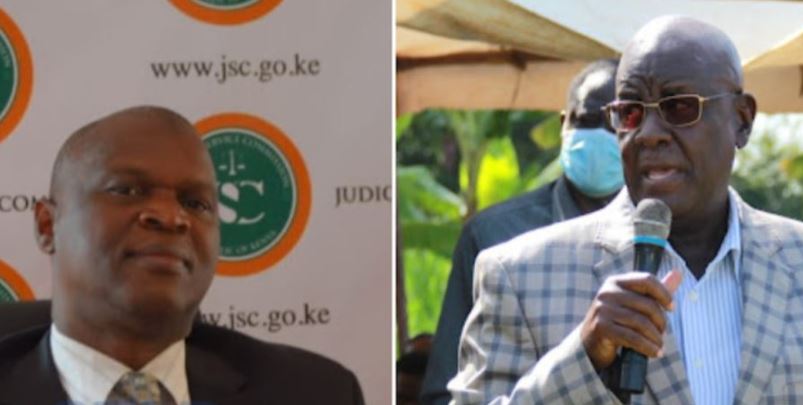 “After the search, I did remove from my pockets USD7000 that I had been having with me for purposes of paying my son’s school fees at the Edith Cowan University in Australia. I voluntarily handed over the same to the officers when I saw them do a body search on the 1st interested party so as to avoid any misrepresentation by the said officers as is now misrepresented in Chief Inspector Karisa’s affidavit,” the judge added.

Chitembwe said the money had been in his possession since July 20, 2021, as he was not able to transfer it directly to his son’s university tuition account.

He said before he was arrested, he was trying to create time to go to the bank for help and advice on how to transfer the money directly to the university as requested by his son.

According to the judge, he always wired money directly to his son’s account by converting US dollars to Australian currency.

He mentioned that his family has kept a dollar account under his wife’s name for over three years and as such, it is not suspect for him to have US dollars in his possession.

“That as a family we have kept a dollar account under my wife’s name for over three years and as such, it’s not unusual for me to have US Dollars in my possession as it is proposed by the DCI,” the judge argues in the affidavit.

Chitembwe also said he was never informed of the nature of the crime being investigated against him, who his accusers were, why his chambers were invaded and searched without a warrant, and why the Judicial Service Commission and Chief Justice were never informed of the purported invasion and unlawful search.

The judge claims that he was ordered in an unruly and undignified manner and frog-marched by the officers from the high court to the DCI office.

President Kenyatta Declares Drought a National Disaster < Previous
We Should Be Sending Kenyan Youths to Mars, Not Giving Them Wheelbarrows – Raila Next >
Recommended stories you may like: