Vera Sidika: My Booty is Too Big, I Don’t Like It 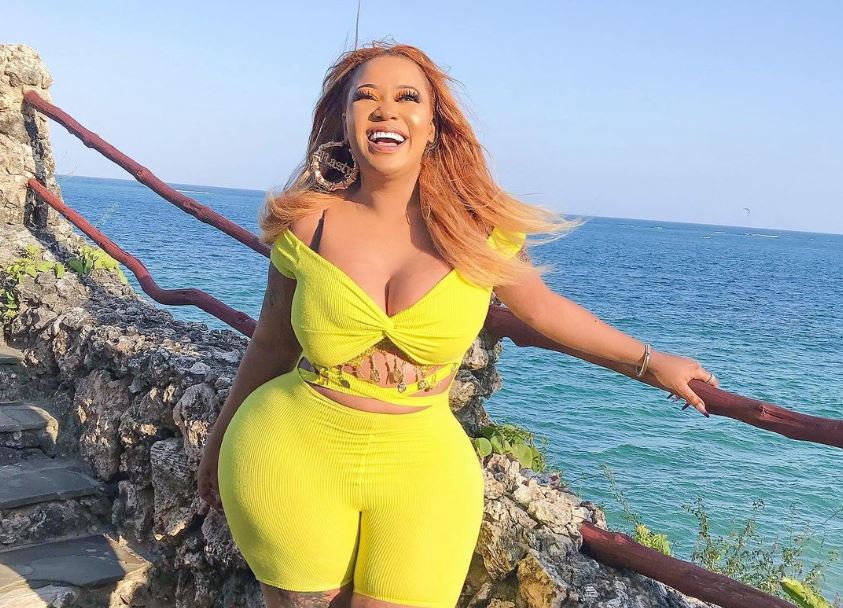 Veronica Mungasia ‘Shikwekwe’, better known as Vera Sidika, has spoken out about her body parts, revealing which ones are fake and which ones are natural.

In a Q&A session on Instagram, the socialite faced several questions, including whether her colossal behind is natural.

Vera Sidika said her bum is not plastic as alleged in some sections. She nonetheless admitted that it is too humongous for her liking.

“My booty is natural. But my boobs, teeth, and skin complexion are fake. In fact, hopefully after delivery, I’d want a smaller booty. Honestly, it’s too big. I don’t like it,” Vera said. 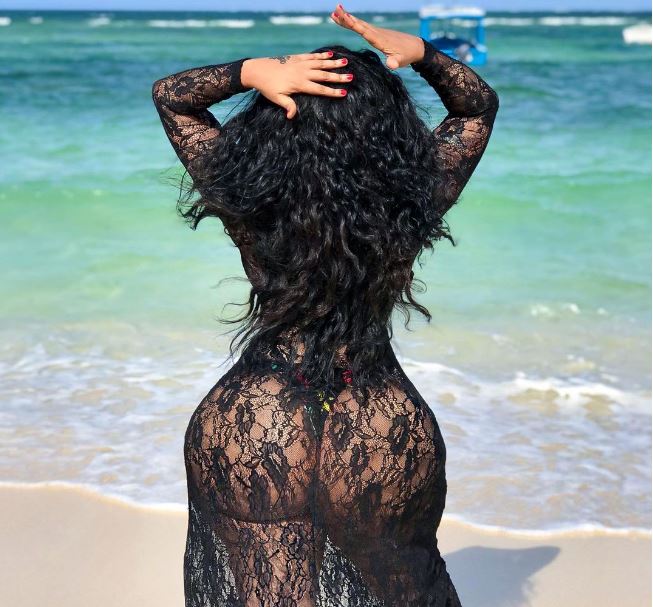 The former video vixen was also asked if her breast implants would affect breastfeeding.

Vera explained that the implant was placed in an empty pocket space that does not interface with the breast tissues.

“Doesn’t affect nothing. During breast augmentation, it’s normally placed in an empty pockets space and it doesn’t even affect or come in contact with breast tissues,” she said.

Another of her fans wondered whether she is legally married to musician Fredrick Mtinda, alias Brown Mauzo.

“Wedding ceremony…We haven’t done that yet if you’re talking about that which involves me in a white wedding gown and bae in a tuxedo. Legally married? Yes, we are. When ready we’ll do a wedding ceremony with decor, food, cake all of that. No rush,” she said.

Another IG user asked: “Are you and Otile Brown friends?”

Vera Sidika responded: “We are not friends.” 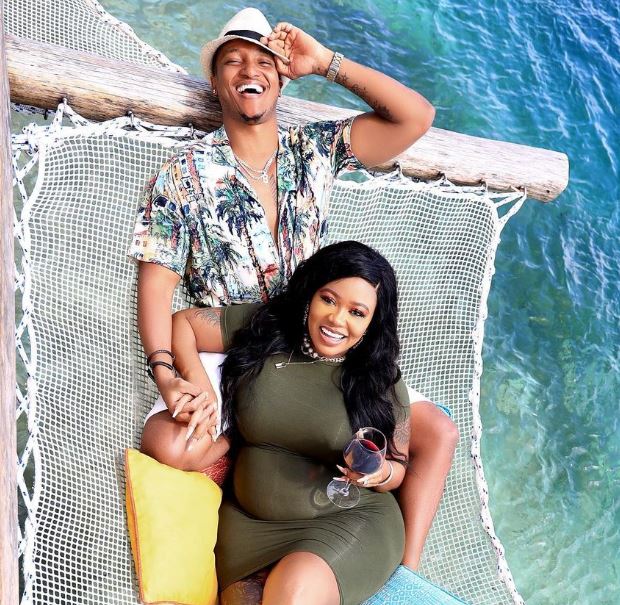 I Was Desperate For a Husband, Muthoni wa Mukiri on Staying in Toxic Love Affair < Previous
Why Ruto Can’t Work With Raila: “We are not Enemies but Competitors” Next >
Recommended stories you may like: