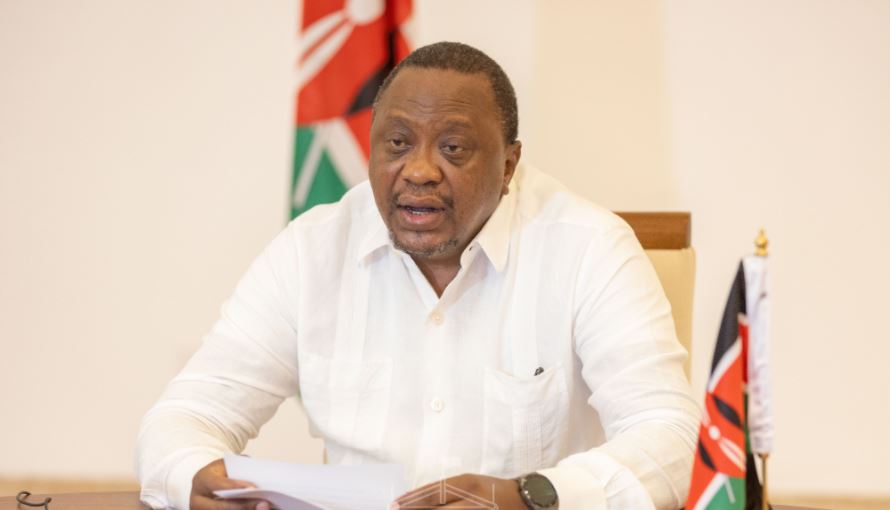 President Kenyatta said the election of President-elect Hichilema in a hotly contested presidential poll demonstrated the strong confidence and trust the people of Zambia have in his leadership.

“Please accept my warm congratulations on your victory and my best wishes for your success as you take up the responsibilities and duties of your new high office as the incoming President of Zambia.

“Excellency, as you embark upon your new responsibilities, I wish to assure you and the people of Zambia of the continued friendship of the Government and people of Kenya,” President Kenyatta said in his congratulatory message to President-elect Hichilema.

President-elect Hichilema was declared the winner by Zambia’s Electoral Commission Chairman Justice Esau Chulu on Monday after garnering 2,810,757 votes against incumbent President Edgar Chagwa Lungu’s 1,814,201 of the votes counted in 155 out of the country’s 156 constituencies.

President Kenyatta said he looked forward to working closely with President-elect Hichilema to enhance bilateral cooperation between Kenya and Zambia for the benefit of the people of the two countries, as well as to advance the African agenda of a stable, peaceful and progressive continent.

In his message to Mr Lungu, the President thanked the outgoing President for the role he played in forging closer ties between Kenya and Zambia during his tenure in office.

How Betty Kyallo Handles Trolls and Cyberbullies on Social Media < Previous
Rachel Shebesh Talks Kidero Slap, Battling Depression and Bipolar Next >
Recommended stories you may like: