Wilson Sossion Denies Raila Pushed Him Out of KNUT 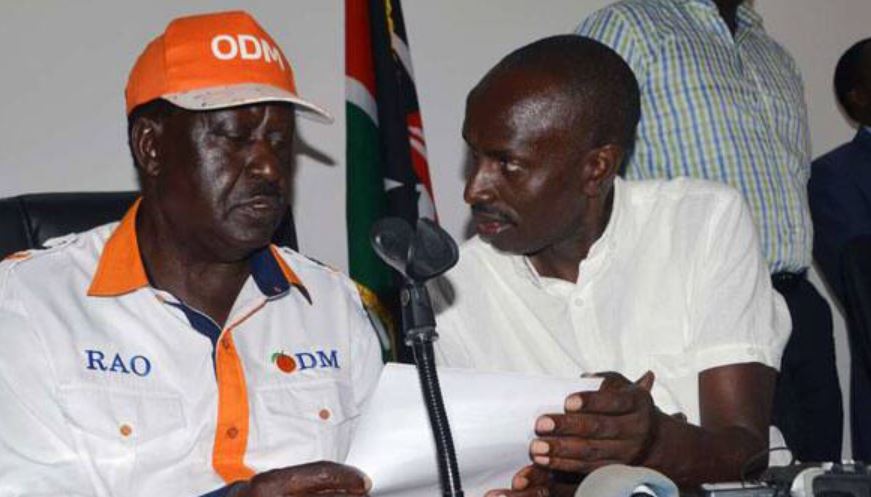 Wilson Sossion has rubbished claims that Raila Odinga forced him to resign as Secretary-General of Kenya National Union of Teachers (Knut).

The ODM Nominated Member of Parliament said his party leader is a democratic leader who does not interfere with the duties of party members.

Sossion insisted that he resigned out of his own will.

The former KNUT chairperson said he usually talks to Raila about politics and the affairs of Kenyan workers.

“My party leader is a leader of the party I am a member of and we only discuss political issues and workers issues in Parliament. Raila can not do that he is a democratic person and he respects that,” he said.

“I have pushed for salary increments for teachers, I have pushed for employment of teachers and I saw that I have accomplished a lot at the union but it was time for me leave,” Sossion added.

The union boss resigned on June 25 saying he had outgrown Knut and will focus on articulating workers’ issues through his parliamentary post.

“I shall remain loyal to Knut and always be available to advise and support the leadership,” he said.