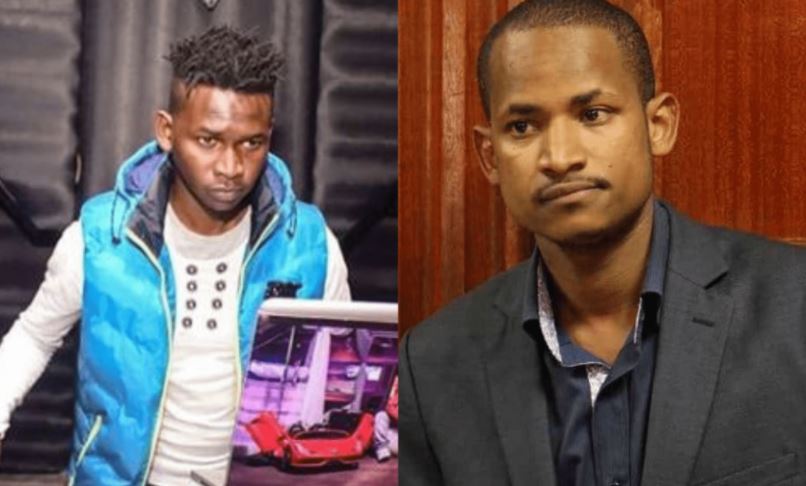 A case in which Embakasi East Member of Parliament Babu Owino is charged with attempting to kill Felix Orinda aka DJ Evolve resumed Wednesday.

A Nairobi court heard that the MP and the family of DJ Evolve are presently in talks to have the matter settled out of court. A lawyer representing DJ Evolve’s family told Senior Principal Magistrate Bernard Ochoi that negotiations between the parties are at an advanced stage.

The prosecution confirmed the same saying DJ Evolve’s family and Babu Owino have made “tremendous progress” in their deliberations. The State noted that there are only a few remaining documents they are expecting from the accused person.

The court was told that the prosecution held two meetings between Babu and DJ Evolve together with the lawyers.

“We are at the last stage of deliberations. All we are waiting for is a document from the two parties which will enable us to hand to the DPP for directions. We are requesting for a later date to confirm the position. We don’t have the documents as of now (so) we could not present our brief to the DPP,” the prosecution said.

Magistrate Ochoi directed that the matter be mentioned on July 28, 2021, for further directions.

This will allow Babu Owino and DJ Evolve to conclude negotiations.

Boost For Badi in Sh5B Plan To Build Underground Parking in Nairobi < Previous
CCTV Video Captures Women Stealing Whisky at a Kitale Wines and Spirit Shop Next >
Recommended stories you may like: