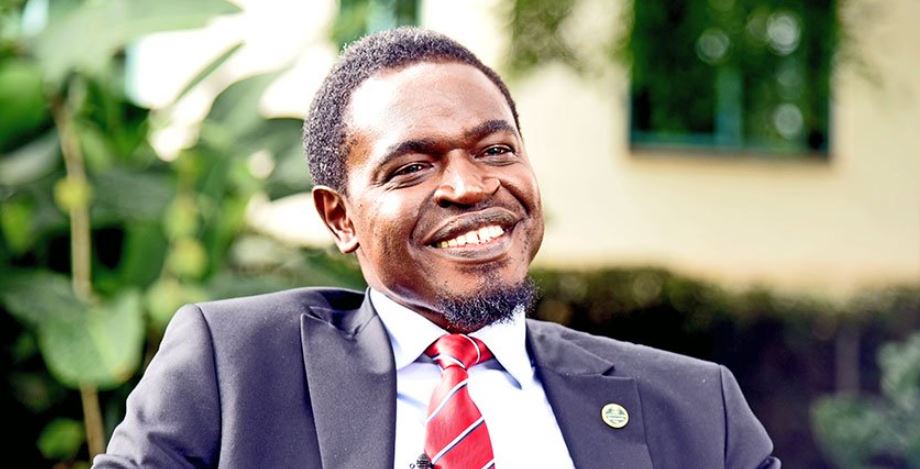 Nelson Havi has big plans for when he officially becomes a lawmaker, with the Law Society of Kenya (LSK) President eyeing the Westlands parliamentary seat in 2022.

If his social media post is anything to go by, marijuana will be legal in Kenya. The country will also have a new national anthem.

Havi shared a video of himself dancing to reggae music, hinting that Kenya’s new national anthem might be derived from the Jamaican music genre.

“I promise to legalize the holy weed and change the National Anthem to a more transformative tune. It is healthy for the nation,” Havi tweeted jokingly on Sunday.

I promise to legalize the holy weed and change the National Anthem to a more transformative tune. It is healthy for the nation. ^DoS pic.twitter.com/yO1yZwJpI5

It was a busy weekend for the LSK boss who graced a soccer tournament in honour of the late Harambee Stars defender Zablon Amanaka who passed on last week.

Havi featured for Tusker Wazee in a game that took place on Sunday afternoon at Kihumbuini Grounds in Westlands.

The lawyer said should he become the next Westlands MP, he will initiate programs that would advocate for the proper welfare of both current and former sportsmen. 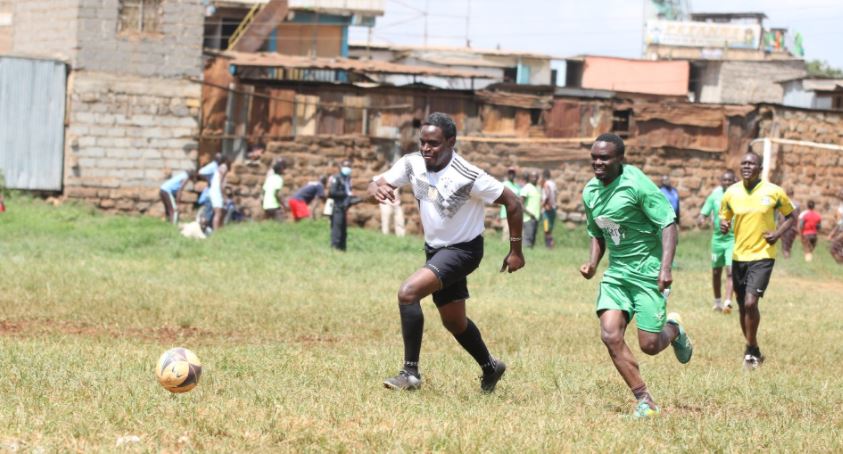 “Our late brother Amanaka passionately played for Kenya and represented our flag well that’s why we are all here to celebrate him and do all we can to grant him a befitting send-off. This constituency is well known for producing huge football talent and as someone who means well for this area, I would introduce initiatives that would impact positively towards further growth of soccer not here but Kenya as a whole,” Havi said.

We raised funds towards giving Zablon Amanaka the soccer legend a befitting send off on Saturday next, and providing for his family during this trying time. Thank you, Friends for turning up to stand with us. ^DoS pic.twitter.com/3bfPtH5xdB