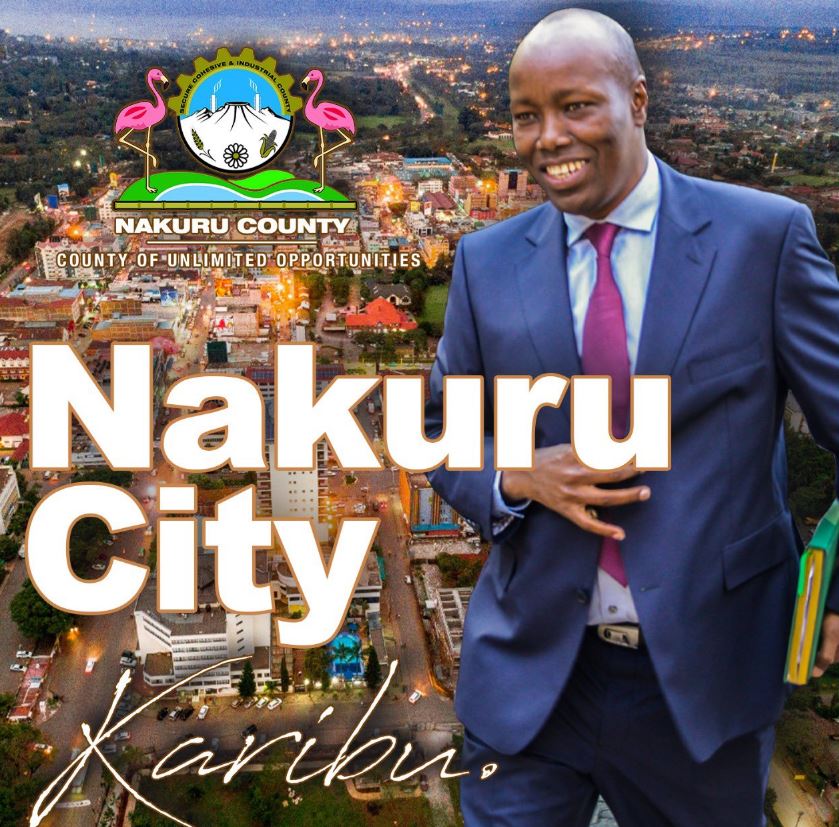 Nakuru town is not just inches from officially being recognized as Kenya’s 4th city.

As the largest town in the Rift Valley, Nakuru has been lobbying for the title, and the senate in a special sitting on Thursday approved this request.

The motion received unanimous support from all present senators.

The report will now be handed to the president, who will have final approval on the matter.

The motion to elevate the town to a city was tabled by Homa Bay Senator Moses Kajwang’ after a thorough scrutiny by Senate Devolution and Intergovernmental Relations Committee.

It had wide support from Nakuru governor Lee Kinyanjui, who argued that the county was the second highest contributor to the value of goods produced nationwide after Nairobi.

“The municipality also has an approved Integrated Strategic Urban Development Plan (2014-2034) that is currently in force. The county has also put in place measures to optimally collect more revenue.

If it passes presidential approval, Nakuru will join Nairobi, Mombasa and Kisumu as the other cities in Kenya.

Unbelievable Kitui Story of a Snake that Fell from the Sky and Bit a Man < Previous
Passports to be Delivered at your Doorstep as Nyayo House Partners with Posta Next >
Recommended stories you may like: