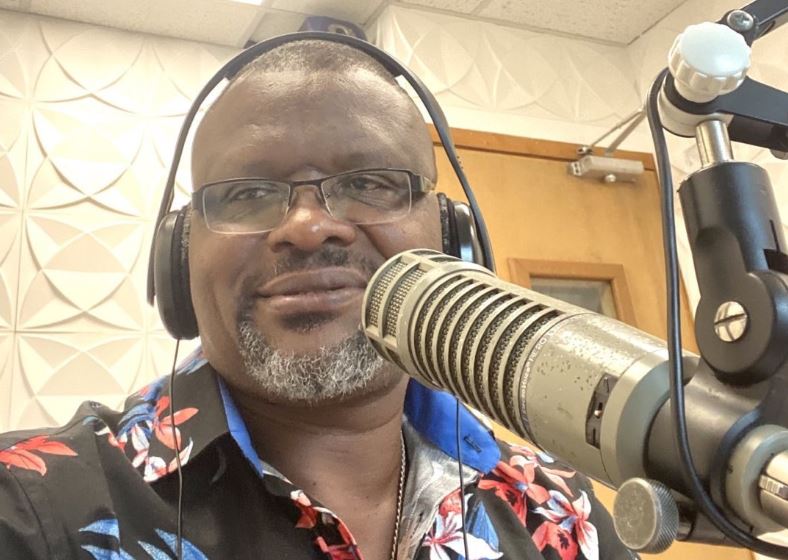 Harambee Stars head coach Jacob Ghost Mulee recently opened up about his kid brother who went missing, saying he fears he might have joined the Al-Shabaab militant group.

Speaking on ‘Bonga na Jalas’, Ghost Mulee said his brother, Sammy, lived with their sister in Mombasa before he vanished.

The 53-year-old tactician disclosed that Sammy is the lastborn in a family of 11 siblings. Mulee, who is the sixth born, said they were raised by a single mother in Jericho, Nairobi.

“Five (of my siblings) have passed on, five are alive and one is missing. We have no idea where he is. Our last born one day said he will disappear and we will never find him,” he said.

Ghost Mulee said his brother might have joined the Somali-based terrorist group because he converted to Islam before he disappeared.

“I have asked the police in Mombasa to check if he joined Al Shabaab because he converted from a Christian to a Muslim and also changed his name. After that, we started noticing changes and that is when he said that when he leaves we will never find him. Up to now, we have no idea where he is,” he said.

Mulee is, however, hopeful and praying that Sammy will resurface one day.

“I pray to God every day that he will come back to us. You know those stories you hear that some came back home after missing for decades? That is my hope that Sammy will one day show up.”

Jalang’o: Clients that Dropped me after ‘Boys Club’ Scandal are now Begging me < Previous
Larry Madowo Tried to Get me Fired – Joe Muchiri Next >
Recommended stories you may like: