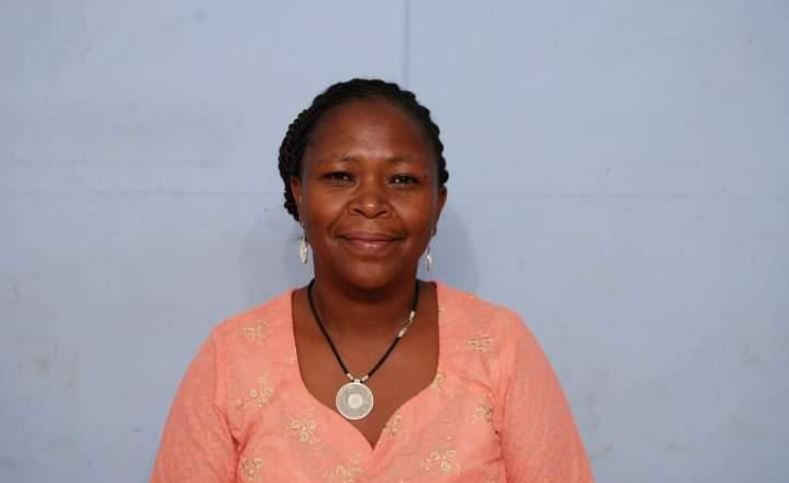 A probe into the murder of National Lands Commission (NLC) official Jennifer Wambua has taken a new twist after detectives established money was withdrawn from her bank account prior to her death.

The Directorate of Criminal Investigations (DCI) discovered that Sh2 million was withdrawn from her account two days before she went missing.

The money was part of some Sh2.7 million that NLC had wired to Wambua’s account to pay for supplies of goods and services offered during the launch of the 2021-2026 strategic plan for the commission.

Wambua, who was the deputy director of communication at NLC, was in charge of the launch which was commissioned on March 5.

Detectives handling the case say suppliers claimed that they have not been paid.

The investigators are now trying to establish whether Wambua’s death was linked to the money.

Officers are also looking into the 58 calls that were made to Wambua’s mobile phone days and hours before her death.

Among those who called her on the day of her death was her pastor who police say talked to her “for long”.

Wambua’s husband Joseph Komu, who was questioned for two days, told police that the pastor in question was close to Wambua and had been “praying for her”.

No arrests have been made as Wambua’s family said it was losing hope of getting justice due to a lack of substantial progress in the first two weeks of the investigation.

This is What’s Trending in Nairobi This April Fools < Previous
AstraZeneca Vaccine Recipients Reveal Side Effects of Covid-19 jab Next >
Recommended stories you may like: