My Drug Addiction Story: I Sold My Clothes and Bed To Get Drunk 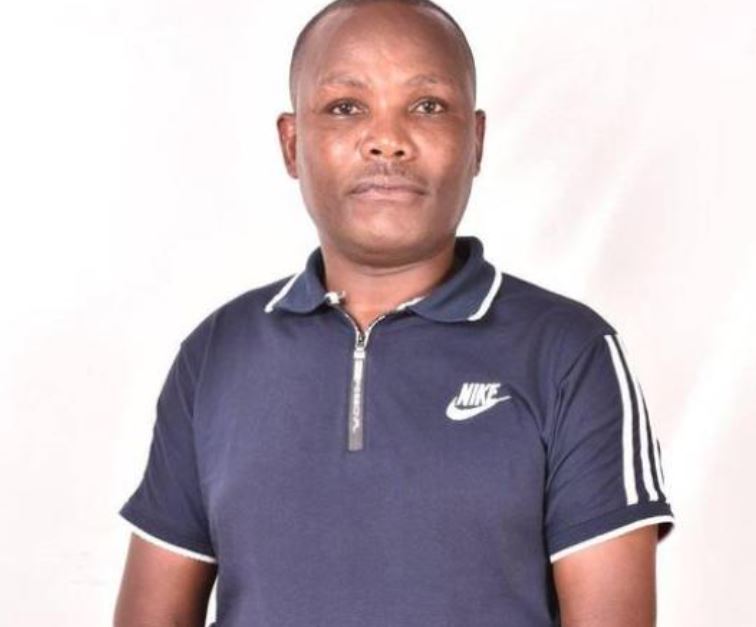 Gregory Muchiri overcame alcohol and substance addiction which started in his teenage years. Now, he is the founder of the Ahadi Treatment Center in Kiambu, where he helps other addicts turn their life around.

He shared his story with the Nairobian.

Tell us a bit about your background and upbringing.
I am the firstborn in a family of five siblings and was raised by a single mother. My father died when I was very young, leaving my mother a widow.  My father was also an alcoholic and his death was a result of excessive drinking.  His death left my mother, who was a housewife then, in a bad situation and she was forced to do odd jobs in coffee plantations in order to sustain us. Luckily, she got a job at the Kiambu County Commissioner’s office which made it possible for us to pursue secondary education.

How did you get into drugs?
Well, most of my relatives, including my uncles and aunties were booze lovers and whenever I visited their houses, they would give me some to taste. Slowly by slowly, I found myself hooked to alcohol. When I went to high school, I met fellow alcoholics and drug users while others were peddlers.  This made it easier for me to continue drinking and also opened me up to other drugs such as marijuana, benzos, and ‘zii’ tablets, among others.

How did the drugs affect your school life?
I used most of my pocket money to buy drugs and nothing else. Sometimes, I could even break into other students’ boxes and steal their valuables just to satisfy my urge. Sometimes, when there were no drugs in school, we would bully other students to give us their money or sneak out of school through the fence. We got caught several times by members of the community and security officers.  I was often suspended from school due to such cases of indiscipline.

How did you manage to complete school with all the interruptions and chaos?
I would say that God was on my side. After form four, I pursued a computer course but did not complete it owing to my addiction problem. I was suspended from college on my second week due to drugs.

What happened next?
My situation worsened because I was idle. Someone connected me with a job at the Ministry of Public Works, but when I got my first salary, I never returned to the job. I spent all my pay in drinking dens. Eventually, I resorted to stealing my mother’s valuables to sustain my urges.  I would even sell her chickens and one time I sold my own clothes, bed and beddings just to get money for drinking.  Everybody started avoiding me. Some people took advantage of me and they would hire me to empty sewage from their pit latrines instead of using exhauster services because they knew I would accept whatever money they gave me.

How did your addiction affect your family life?
My mother had a rough time with me, considering that I am the firstborn. She had high expectations of me to fill the gap left by my father, but the situation left her hopeless. She got high blood pressure and fell into depression because of my situation.  My siblings started avoiding me and they used to keep valuables and keys beyond my reach.

How did you manage to break the bond of addiction?
When I saw my friends and colleagues who we had studied with in high school driving cars, raising good families and leading respectable lives, it deeply haunted me. I started comparing their successful lifestyles with my miserable life, which I had wasted doing unthinkable things. I tried to commit suicide by hanging myself, but someone saved me. Another time I took poison to kill myself, but it backfired and I found myself in a hospital bed.

When did your life make a turn for the better?
One day, I met my former teacher, Mr Gachoha, who sympathized with my life after seeing the situation I was in. He suggested I go to a rehabilitation center and I agreed. He then went and talked with my family who were hesitant to assist me since they had lost hope in me. However, one of my sisters who lives in Canada opted to give it a try and she sponsored me. I was in rehab for three months where I underwent treatment, detoxification and psychological counseling which worked for me.

I came back to Nairobi and started a rehab centre in Kiambu to help people who are suffering the same fate I was in. My rehab center is called Ahadi Treatment Center and its found in Kirigiti, Kiambu county. My motivation in setting up and running this programme stems out of my experience as a drug addict and I aspire to help people break free from the problem.

Career Path of Rose Omango, CEO LIRO Enterprise < Previous
Hilarious Posts by Kenyans on Social Media For Your Monday Blues Next >
Recommended stories you may like: