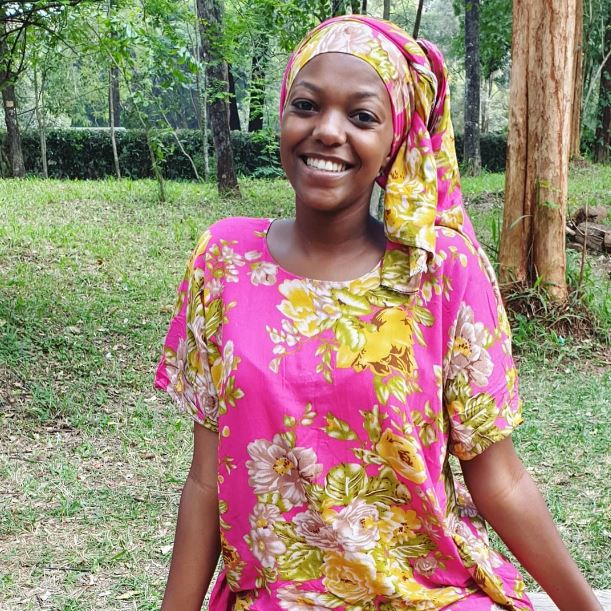 Celestine Gachuhi is a renowned Kenyan actress known for her leading role in the popular drama series Selina.

Ms Gachuhi spoke to Spice Magazine about her acting journey and more.

Briefly tell us about yourself?

I am a 25-year-old actress currently in Selina, a singer, and a motivational speaker.

Tell us about your acting journey?

I started acting at a very young age. I started off at church, then primary school and high school, where I was a staunch member of drama and music clubs.

Then after high school, I came to Nairobi from Narok, joined a travelling set book theatre group in 2015, then in 2016 joined a Gikuyu show that was called Uriru wa Wendo.

It is from this point that I proceeded to audition for Selina where I am until now.

How did you land a role as the face of Selina?

I just went to the auditions and did my best. The same day at around noon I was called and told that I got the role and we were going to start as soon as possible.

It was amazing. That was the most beautiful news I had received in that year.

Who do you look up to in the acting industry?

In Kenya, I look up to Abel Amunga. I feel like he has maintained his status and his position in the acting industry, which has been led by discipline and also good acting skills.

He also acts in Selina and I keenly study his skills. Abroad, every time I watch a movie I develop a favourite and so currently, the American actress Viola Davis has been on my mind and also the Canadian actress Tatiana Maslany is amazing. I just love the way they play out their characters. 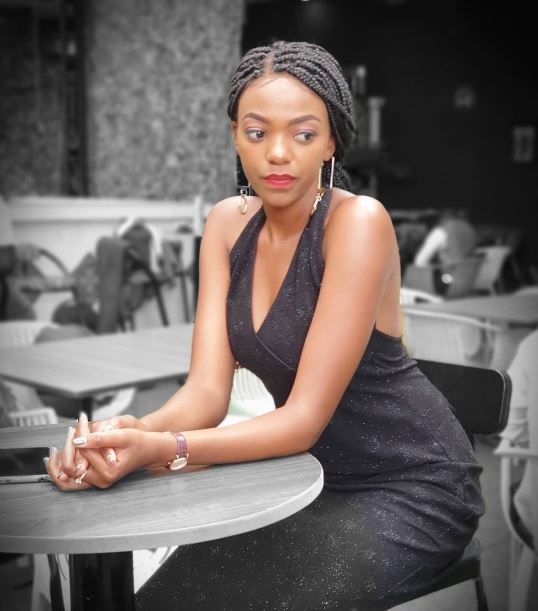 Did you study acting or is it a talent you have perfected?

I have never been to an acting school. It is, I believe, a gift from God. It is all about moulding it every day hopefully getting to perfection.

Does your acting career interfere with your personal life?

It does. Well, it is not a complaint but I can’t walk in peace. People request selfies.

People expect you to be perfect as well and always expect me to be the Selina they see on TV, forgetting that is a character I act out.

Your gospel song Nena Nami with Phil Kimemia left people marvelling at your melodious voice. Briefly tell us what was the story behind it

Singing was my first love before acting. So releasing the song was just a show that more are in the pipeline.

Looking forward to more content on my Youtube channel and acting in other roles. Further, I am looking to grow my brand, Celestine. 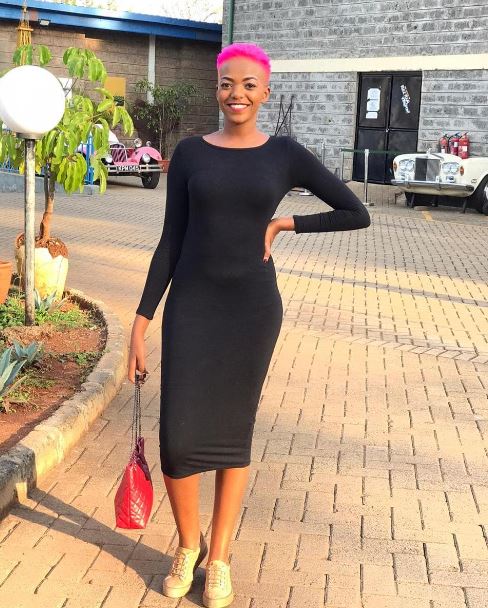 What is your advice to those actresses that want to be like you?

They should be ready for work. It is never that easy. Be yourself; don’t forget who you are as much as you are rising. Lastly, don’t forget God.

What is that one thing that people don’t know about you?

People think I am a quiet girl. I am not. I am very talkative, especially to the people I am comfortable with.

And finally, many won’t forgive me for not asking you this. Are you off the market?

Of course, yes. I am taken.

Things To Know About Digital Marketer Glory Nyaruai < Previous
Career Path With Event Planner, DJ And Economist, Edwin Chichi Nyukuri Next >
Recommended stories you may like: