Kakamega Man Takes Own Life After Separating With Wife 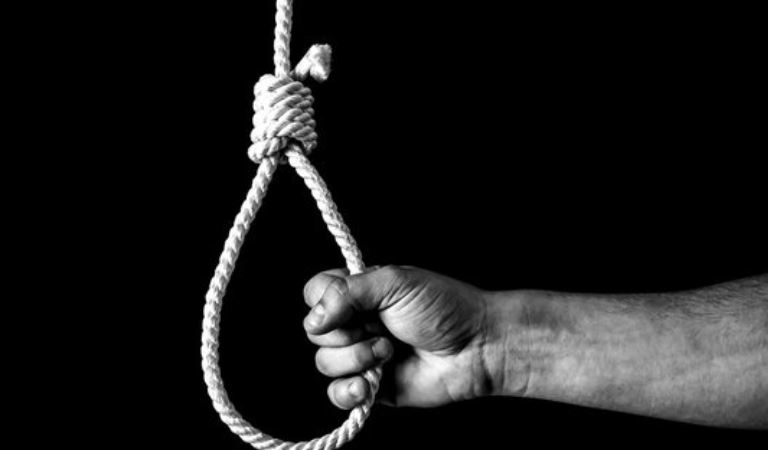 A middle-aged man from Emuhuni Village in Navakholo Constituency, Kakamega County reportedly took his own life this week after his wife left him.

Kennedy Maero, 30, hanged himself on Monday, March 22, two weeks after separating from his wife. His body was found dangling from a rope tied to the roof of his house on Tuesday morning.

Maero’s mother, Linet Maero, had asked the deceased’s brother to go check on him in his house.

“It was unlike him to wake up late,” said the deceased’s father, Wilfred Maero.

“My son and his wife, 27, had separated two weeks ago following an unending marital dispute. Since then, he has been depressed,” said Wilfred.

Linet recounted her son’s last moments: “On Monday night (March 22), he took supper with us. He, thereafter, left for his house to sleep. But before he could get into his house, he received a phone call. That was the last time I saw him alive.”

Buchangu Sub-Location Assistant Chief, Charles Otwisa, confirmed the incident and said: “I am urging young people to embrace counselling when faced with marital problems. Resorting to suicide is not a solution, as it leaves the deceased’s family in long-term grief.”