Omosh To Invest Part Of Cash Donations In His Passion 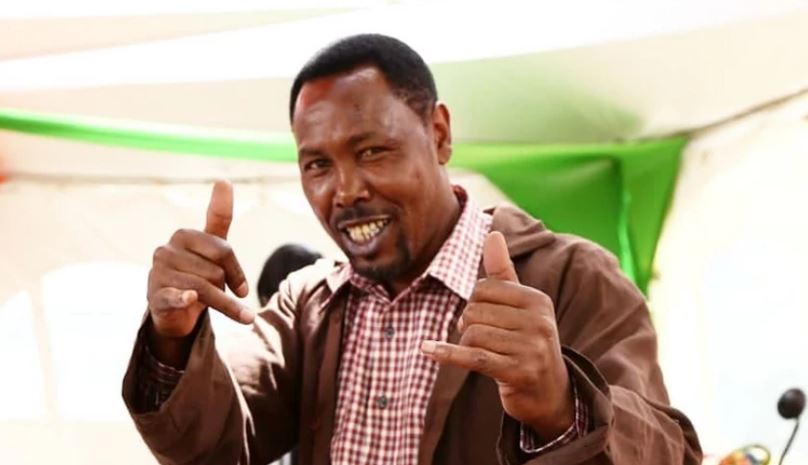 Beloved actor Joseph Kinuthia Kamau alias Omosh says he has plans to ensure he doesn’t end up in his earlier predicament after Kenyans came through for him.

The former Tahidi High actor is laughing all the way to the bank after wellwishers raised more than Sh1 million following his emotional public outcry.

He now says he will invest part of the cash in what he loves doing the most: acting and filmmaking.

The actor added that he will use part of the cash to build a house on a piece of land he was gifted by ZeroHero properties Ltd.

Omosh also revealed why he opted to go public about his plight saying he had hit rock bottom. 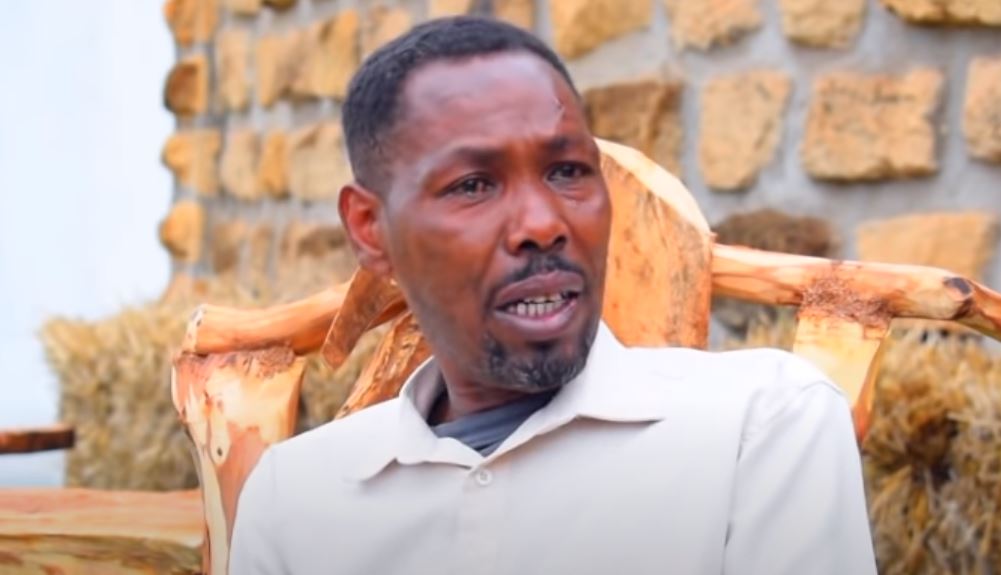 “Nilikuwa nimefika kwa Corner, ikabidii nipige nduru, and you guys came along and helped me big. I don’t know how to thank you guys. I didn’t know I had so many friends… what I can say ni shukran sana and may God reward you guys.

He also recounted an instance where he went 48 hours without sleep.

“Sijahi kuwa na mental issues but there is a time I was going crazy, things were hard for me, the house had nothing. I stayed for 48 hours without falling asleep juu tu ya zile mashida nilikuwa nazo…kuamka unaamka mapema lakini hakuna mahali unaenda for a year.”

His message to Kenyans? “Keep on praying for me, that’s is the best present one can give. Kuteleza sio kudunda.”