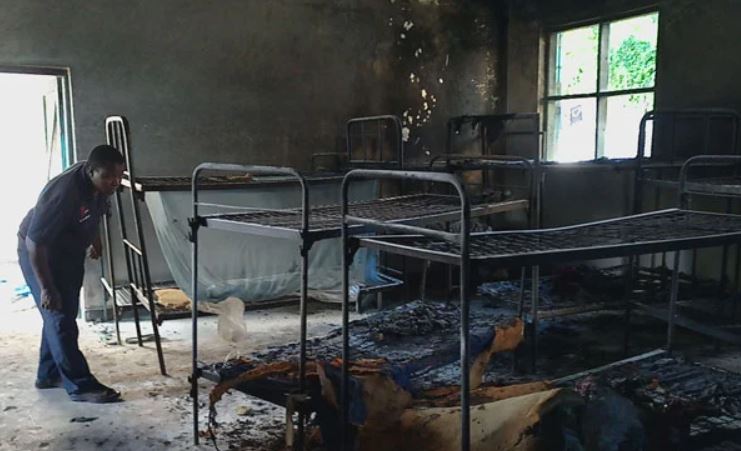 The National Authority for the Campaign Against Alcohol and Drug Abuse (NACADA) has attributed the recent wave of school unrest to substance abuse.

According to a survey conducted by the Authority, students in primary and secondary schools are abusing alcohol, tobacco, and miraa.

NACADA Board chairman Mabel Imbuga said investigations have shown that kiosks, shops, and bars near schools are the major sources of drugs and substances.

“Just three weeks after the reopening of schools, there have been heightened cases of indiscipline among primary and secondary school students, and a majority of these cases are attributed to drug abuse,” Imbunga said in a press statement.

The national survey reportedly found that 16.9% of primary school pupils are currently using at least one drug or substance of abuse.

“In a national survey carried out in June 2018 on the “Status of Drugs and Substance Abuse among Primary School Pupils in Kenya”, it was found that 20.2% of primary school pupils have ever used at least one drug or substance of abuse in their lifetime.

Prof. Imbuga also apportioned some blame lack of condemnation of drug abuse in families. She said parents have a responsibility to nurture their children positively.

“Children look up to their parents for guidance in all ways and when a parent’s judgment is affected by substance abuse, they can not only cause mental, physical, and emotional disturbance, but they can also severely alter or hamper their child’s development in all these stages.”

NACADA is now urging schools to partner with them in rolling out programs to raise awareness levels on the dangers of drug abuse and a reduction in drug-related disciplinary cases.

“We call upon School’s Board of Management (BoMs) to enhance efforts towards ensuring that their institution establish Guidance and Counselling departments or have Chaplains that can address issues affecting learners and therefore, deter their initiation into drug use.

“In the meantime, we invite affected schools, churches and other institutions to liaise with us through our Regional Offices for support and inclusion into our school-based programs. We are ready to work with and support any institutions requiring support in alcohol and drug abuse prevention and treatment,” NACADA said.

Kiunjuri To Uhuru: I Will Not Allow You To Tarnish My Name < Previous
Form Three Student Fights Three Teachers After Being Found With Phone Next >
Recommended stories you may like: