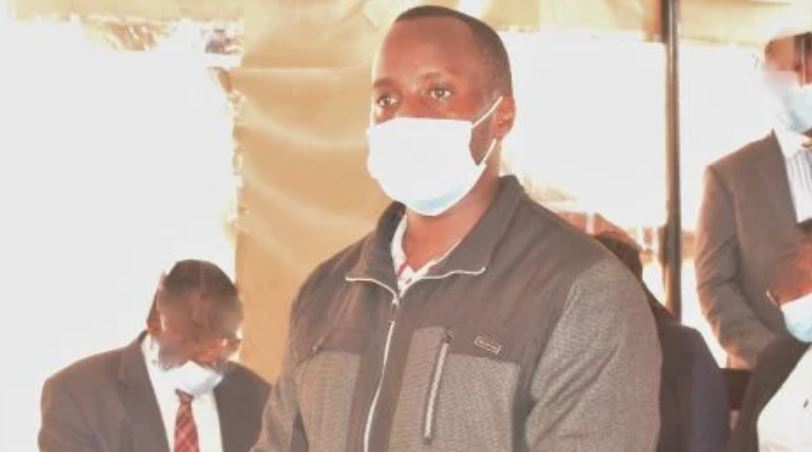 The Directorate of Criminal Investigations (DCI) has obtained court orders to detain a policeman who stabbed his colleague during a row over rent for a house they share.

The officers share a double room house at Shauri Moyo police station where they jointly pay a rent of Sh9,000. Wanyiri allegedly contributed Sh1,000 and an argument ensued leading to a fight in which Mutemi sustained several stab wounds.

Inspector Boniface Ireri of Shauri Moyo DCI offices said Mutemi suffered deep cuts on the chest and was admitted at Care Hospital before being discharged on Monday.

Ireri sought to detain Wanyiri for 10 days to establish the health condition of Mutemi before consulting the office of Director of Public Prosecutions.

The suspect will be arraigned on Monday.

Police Spokesman Charles Owino Eyes Governor Seat, “I Will Transform County Into The Best” < Previous
City Woman Curses Lastborn Son In Court Over Death Threats Next >
Recommended stories you may like: