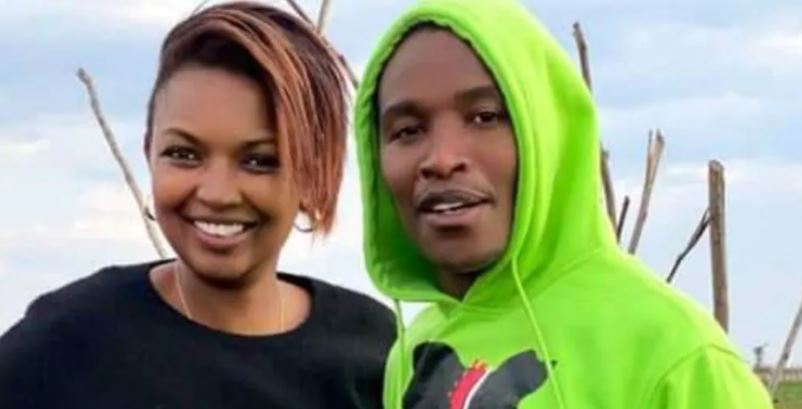 Speaking on Radio Jambo, Nyamu explained that Samidoh is a good friend.

“I don’t care what people say about me, I don’t have the time, they can say all they want. I know my truth, I know him as a man who loves his wife and family,” she said.

Karen also confirmed that she knows Samidoh’s wife. “Yes, I know her, but our circles are different and I know she has no beef with me. Because she knows the truth. She knows Samidoh is my friend.”

Asked about the viral video she posted of herself and Samidoh in Dubai, Karen said: “Samidoh is my friend. I thought I would post it like my friend but kwa comments, ilileta mambo mingi and because when posting the video, that was not my intention, I decided to pull it down.

“I had to consider that he is a brand. And normally I don’t delete content, but I saw his family would be affected.” 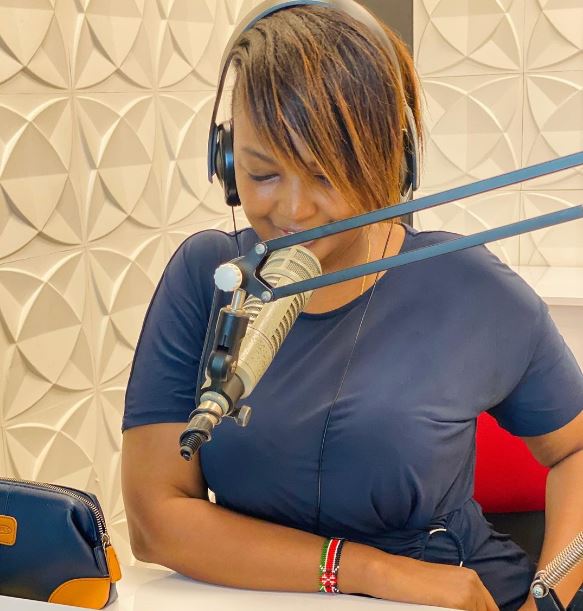 The lawyer also revealed that she was in a relationship with a married politician who was violent.

Karen said she was in her early 20s and the relationship lasted more than two year. She said the experience changed her mind about marriage forever.

“I don’t believe in marriage when it comes to my life. I love children, I love my children, but I don’t want to get married. There are good men out there, but I have made that decision from a past experience I went through,” she said.

“My experience in marriage was not good, there was violence, he was so overprotective, obsessed and insecure.”

Nyamu said she never reported the politician to police because she was afraid and was working in his company.

“I did not report because it would have been a waste of time, but I am proud I got out of that situation,” she said.

“I was very young and the guy was famous. I felt very intimidated that even if I report, nothing would be done to him, and so I did not report. I thank God I left the relationship.” 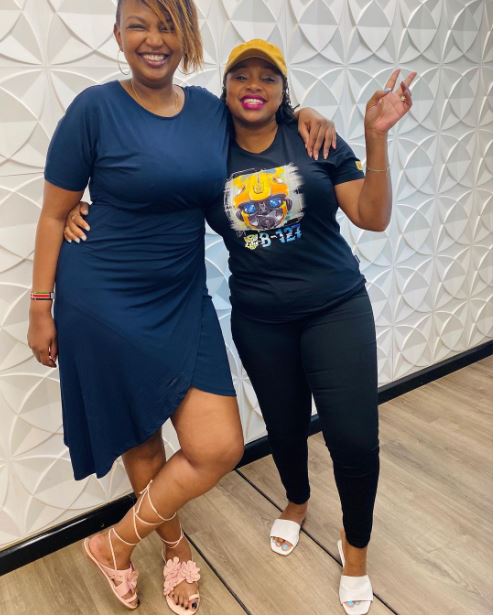