Jalango Reveals He Has A Son With A Muslim Name 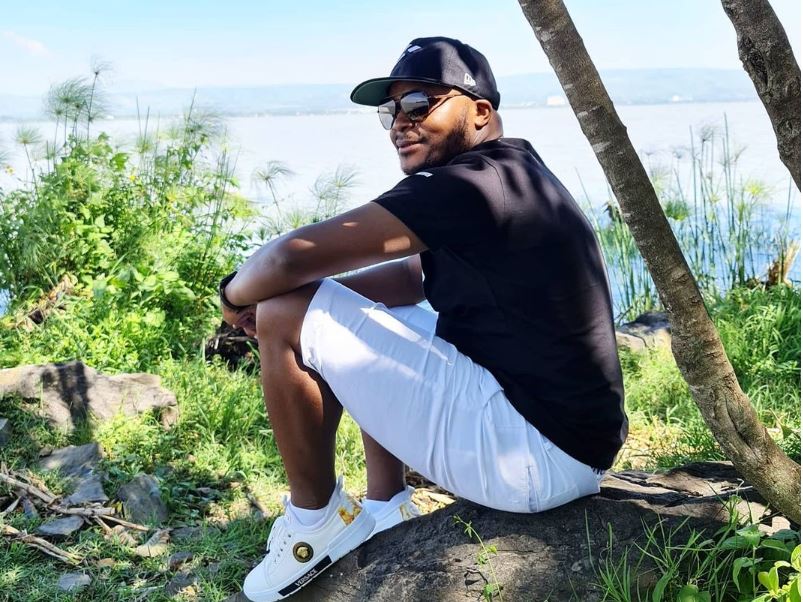 Media personality Jalang’o is undoubtedly one of the most private public personalities when it comes to his family.

His children, in particular, remain a closely guarded secret to the prying eyes of the public. He once expressed his regret for posting his daughter Salika on social media.

“I actually regret posting my daughter on social media. One, I don’t know if that is what she would have liked. Two, for her privacy’s sake, and three I don’t want people, her teachers to treat her differently cause she is Jalang’o’s daughter,” he said.

Unbeknownst to many, the comedian also has a son with his wife of fifteen years, Amina Chao. He opened up about the son for the first time publicly on Tuesday.

” Everyone has been pushing me to get a child with my wife. Well, we sorted that long time ago only that I don’t post my children on social media,” he said on the Bonga Na Jalas show.

The YouTuber further revealed that his son has an Islamic name and explained why.

“My son is called Jamail Edward. My wife is Muslim so we decided to give our kid a Muslim name for once,” said Jalas.

Student In Court For Threatening To Kill Stepfather, Eat His Heart For Denying Him Sh10k < Previous
I Am Relieved, Says Julius Wambua After Court Terminates Retrial Of Incest Case Next >
Recommended stories you may like: