Those who prefer to bet on football will never miss the latest news about long-awaited matches, a favorite team, or a soccer player. Entertaining and, at the same time, useful information usually helps navigate in the world of sports, including championships and tournaments. So, what’s new?

The midfielder of Inter (Milan) Ivan Perišić can go to the English Premier League in the nearest transfer window. According to Corriere Dello Sport, Manchester United is interested in a 31-year-old footballer’s services. 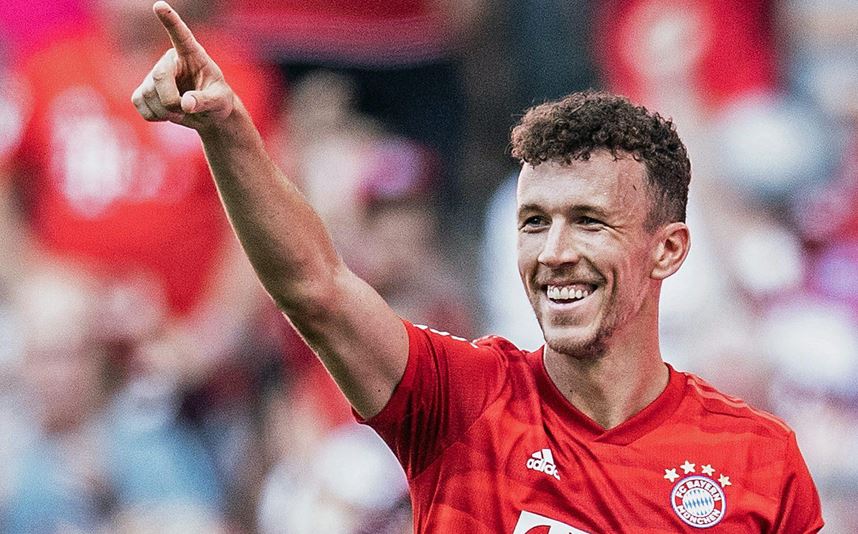 Ivan Perišić and His Career on Football Fields

The “Red Devils” have already been close to signing Perišić more than once, but the deal broke every time. Now, Ivan has lost a regular place in the main part of Inter, so the Italian club’s management is ready to part with him.

After an unsuccessful performance in the group phase of the Champions League, Inter dropped out of the European Cups. In group B, the club of Milan, having scored 6 points, took the last place. Real (Madrid) took the first place with its 10 points, and Borussia M became a runner-up with its 8 points.

In the current season, the Croatian footballer played 17 matches in a black and blue T-shirt. He scored two goals and two effective passes. Last season, Ivan performed on loan for Bavaria, with which he became the winner in the Champions League and won the German Cup and the Championship.

However, Ivan is not the only last-chance performer. It appears that Inter is planning a large-scale sale, and four more players are already on Antonio Conte’s blacklist. It comes to Radja Nainggolan, Matías Vecino, Andrea Pinamonti, and Christian Eriksen. “Some players should leave,” Conte has announced a purge in his team after their fiasco with Shakhtar (Donetsk), and once they’ve flunked out the Champions League. Who will survive?

Let’s recall that Ivan Perišić is a professional footballer from Croatia who currently plays for Croatia’s national team and Inter (Milan). 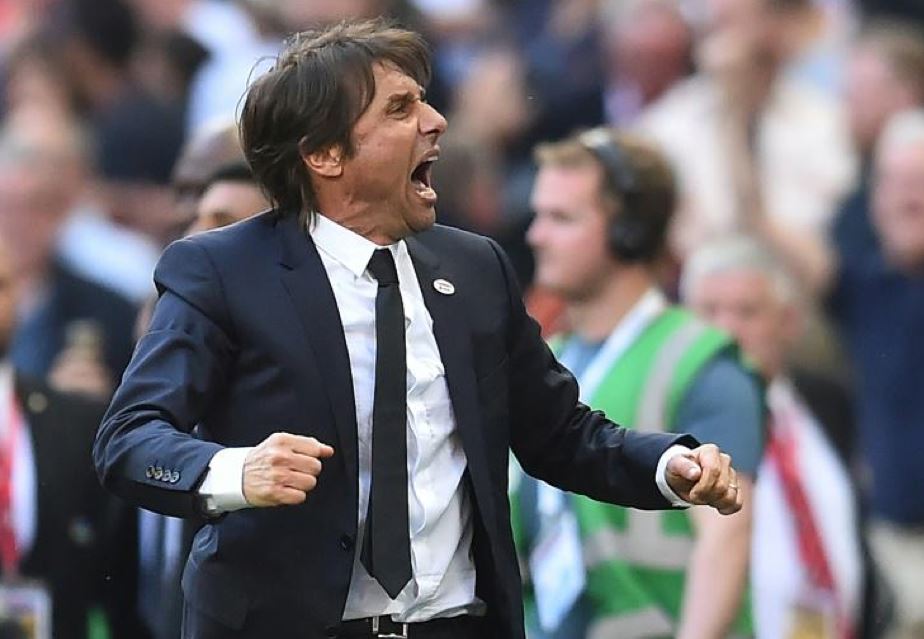 BetSofa and Sports Events: Place Bets on a Legit Platform

BetSofa is one of the best online betting sites on the Web. It offers tons of opportunities to win, betting on any match where Ivan Perišić plays. However, you shouldn’t limit yourself, being interested in other athletes and kinds of sports. Fantastic odds for hockey, basketball, and other real and virtual sports are at your disposal. You can try exciting live betting or select one of the upcoming events, including the NBA and World Cup. Just create an account and explore your prospects on a safe platform with many promotions and attractive offers.

From Steadman Group MD To Owning Tafaria Castle: Meet George Waititu < Previous
The Trending Memes and Pics This Tuesday Next >
Recommended stories you may like: